Ghana and Côte d’Ivoire have agreed to form a joint committee to find a lasting solution to security challenges faced by cocoa farmers along the southern parts of the shared border of the two countries.

Ghanaian cocoa farmers who farm across the Tano river are often accosted by irregular Ivorian Para-military forces when they are ferrying their harvest inland.

Cocoa farmers report falling victim to the activities of the irregular Ivorian forces, who extort the farmers or seize their cocoa beans.

The agreement to form a joint committee was reached when Ghanaian officials hosted their Ivorian counterparts in a meeting at Half Assini in the Western Region on 24th February 2021.

The delegation from Ghana was led by the Chief Executive of the Ghana Cocoa Board (COCOBOD), Hon Joseph Boahen Aidoo, and made up of officials from COCOBOD, the Western Regional Minister, Hon. Kwabena Okyere Darko-Mensah, members of the Regional Security Council, and border security agents.

The Ivorian delegation was constituted by the Deputy Director-General of Le Conseil Du Café-Cacao (CCC), Dr Koffi N'goran, their National Land Forces General, and other members of various security agencies, and a Regional Minister for Agriculture.

The joint committee will be tasked to work with all stakeholders on both sides of the border to fashion an enduring solution to the problem which has been in the area for decades.

The farmers have been traumatised for decades, hence the need for this urgent meeting with our Ivorian counterparts, Hon Boahen Aidoo said, in an interview with the media after the meeting.

This is not a new problem but it has been escalating of late and for us, in Ghana we see it as a national security issue. So, the National Security Minister and the President have been made aware and for the first-time major steps are being taken to stop the illegal activities and give the farmers peace.

He added that the Ivorians admitted to having been made aware of the activities of the Para-military forces. Many Ivorian farmers have also reported similar encounters with the forces. They gave the assurance that in the immediate term they will conduct a thorough “clean-up” of the boarder and crackdown on the criminal elements.

The Ghanaian Marine Police will also be conducting regular patrols of the Ghanaian side of the Tano river to check criminal activities. 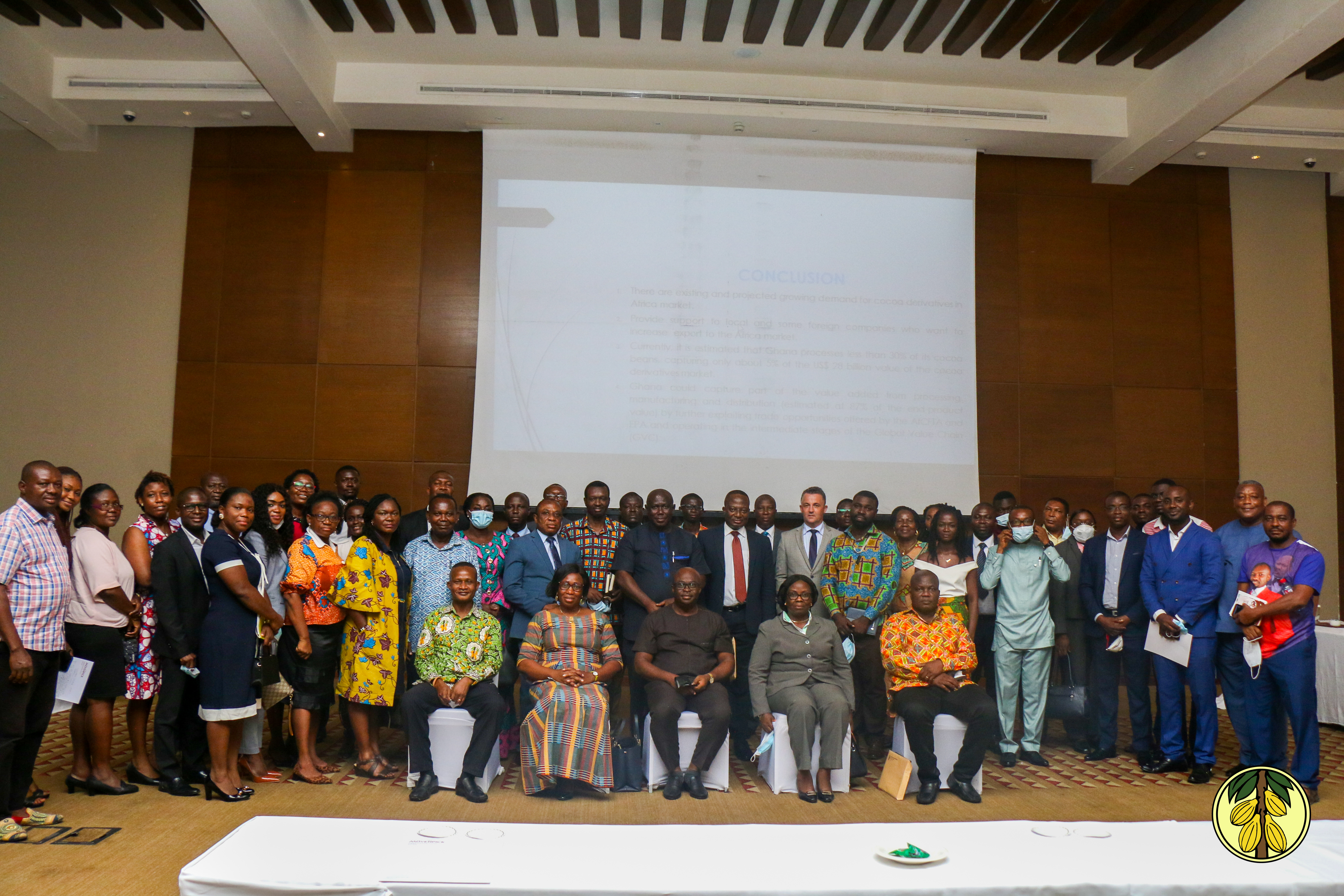 The Chief Executive of Ghana Cocoa Board (COCOBOD) Hon Joseph Boahen Aidoo has ... 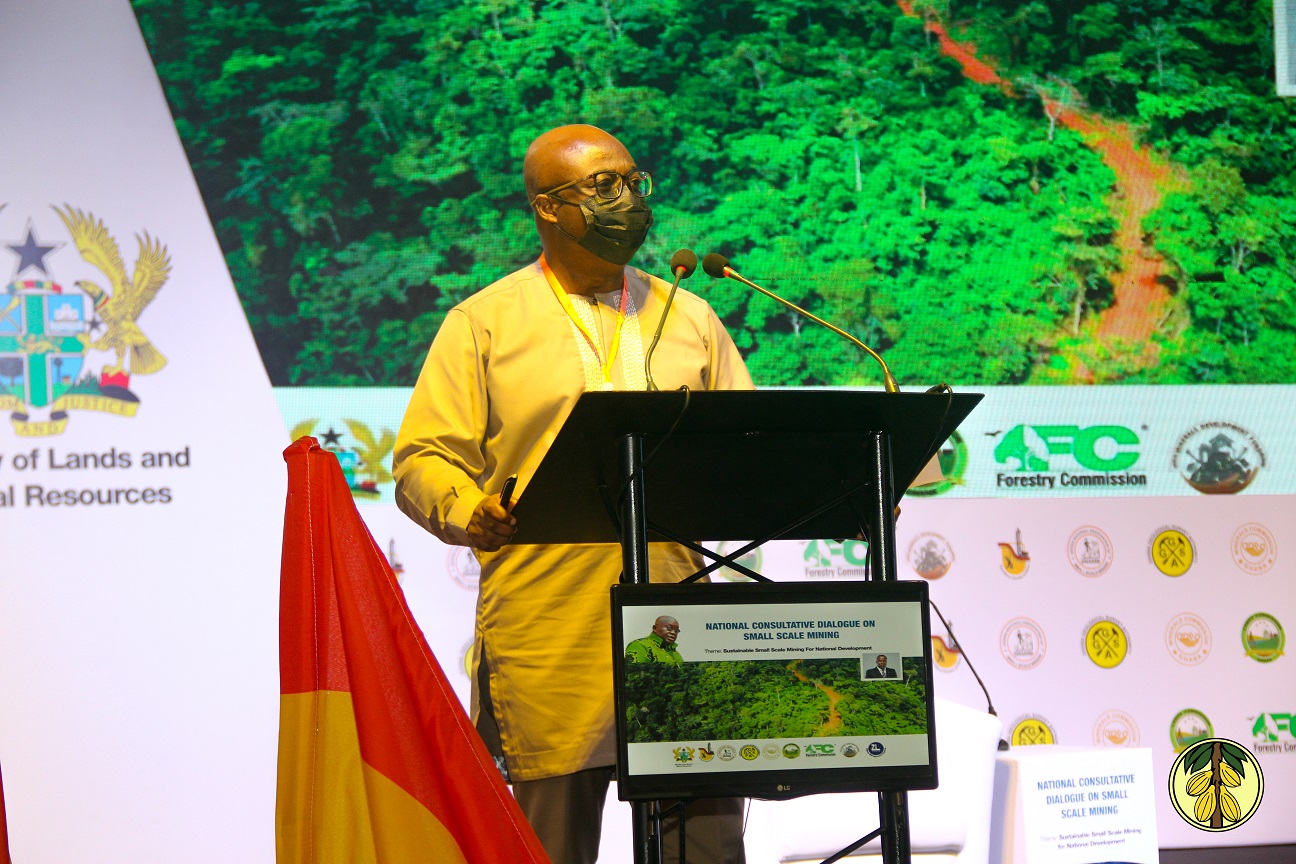 Ghana Cocoa Board (COCOBOD), in a bid to join Government’s crackdown on ... 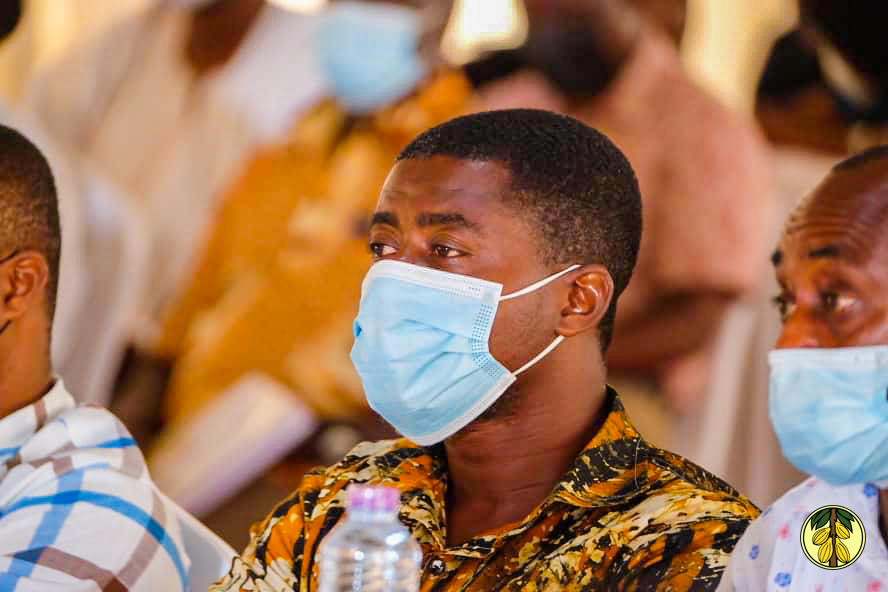 Staff of the Ghana Cocoa Board (COCOBOD) in the Ashanti Region have been ...