BOARD OF TRUSTEES FOR COCOA FARMERS PENSION SCHEME INAUGURATED 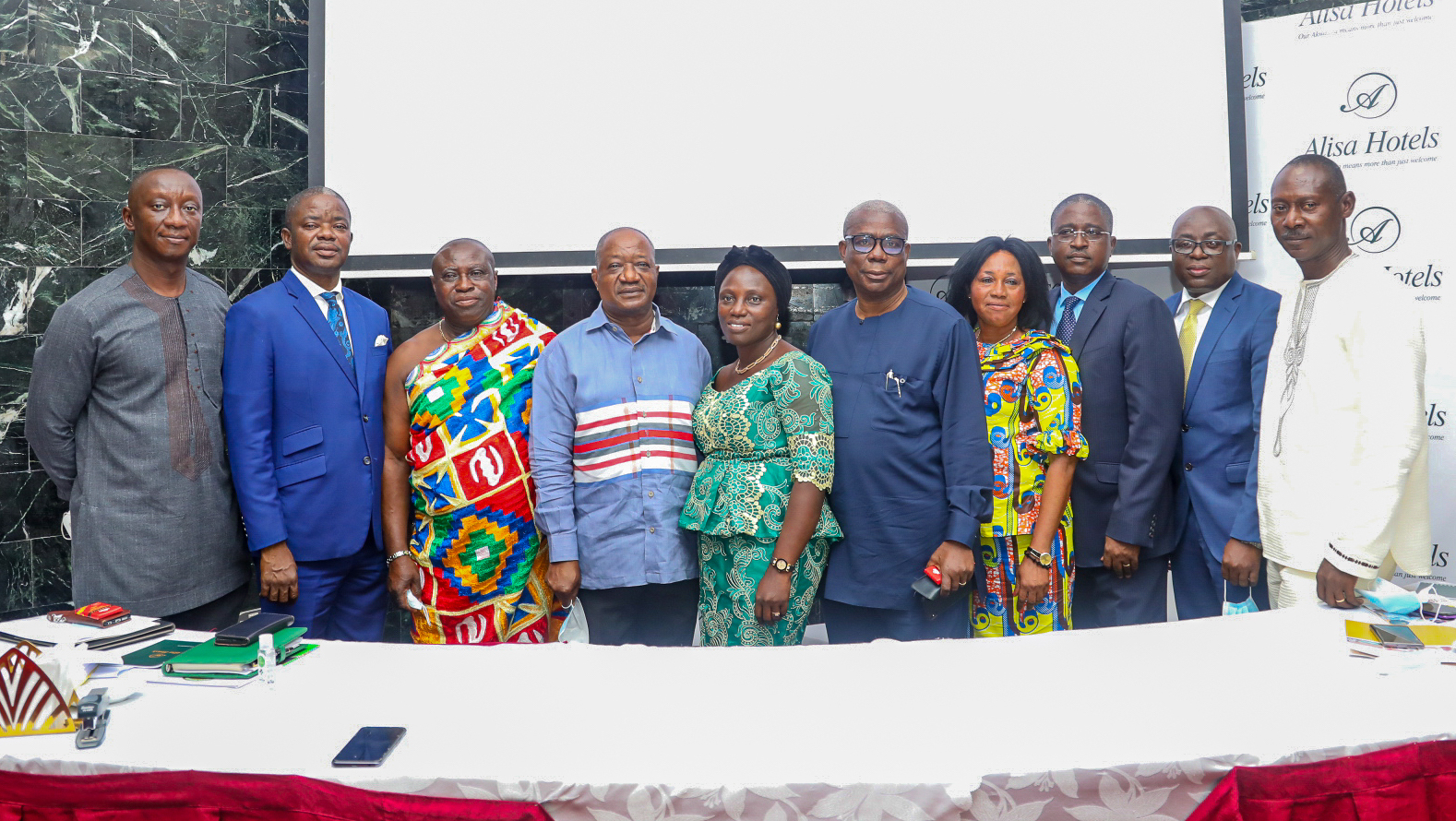 The Licensed Board of Trustees for the Cocoa Farmers Pension Scheme has been inaugurated to oversee the management of the contributory scheme aimed at ensuring a decent pension for cocoa farmers in Ghana.

The compulsory Pension Scheme, which also has a welfare fund component, requires farmers to contribute a minimum of five percent (5%) amount of the cocoa beans sold at a point in time into the Scheme. Ghana Cocoa Board (COCOBOD) will then add a one per cent (1%) amount to the farmer’s contribution.

The Board of Trustees comprises experts in finance, pension administration and representatives of cocoa farmers. COCOBOD will serve as the sponsor of the Scheme.

The Minister for Employment and Labour Relations, Hon. Ignatius Baffour Awuah, who swore in ten (10) out of the eleven (11) members of the Board, called the scheme “a blessing to Ghana”.

He charged the members of the Board to live up to the responsibility to prudently manage the funds of the Scheme. He asked them to fervently consider how each decision will impact the lives of the millions of cocoa farmers and work toward making the initiative a success.

COCOBOD’s Deputy Chief Executive in Charge of Operations, Dr. Emmanuel Opoku, in his statement, said that the Scheme would ride on the back of the Cocoa Management System (CMS).

He advised cocoa farmers to promptly register with the CMS and acquire their Cocoa Cards to enable them enrol on to the pension scheme and enjoy all the benefits that go with it.

On his part, COCOBOD’s Deputy Chief Executive in Charge of Finance and Administration, Mr. Emmanuel Ray Ankrah, said the Pension Scheme forms part of a broader plan to improve the livelihoods of cocoa farmers.

He said COCOBOD would provide the necessary support to the Board of Trustees to achieve its mandate and ensure that funds are available for transfer into contributors’ accounts without any hitch.

Already, the pilot phase of the registration exercise for the scheme involving some 2,800 cocoa farmers within the New Edubiase Cocoa District, in the Ashanti Region, has been completed. The inauguration of the Board of Trustees signals the commencement of a planned systematic rollout in all cocoa-growing areas in the country.

The others are Mr. Charles Gyamfi, Mrs. Leticia A. Yankey, Mrs. Joyce Dapaah and Mr. Charles Korankye Donkor who were elected by cocoa farmers. 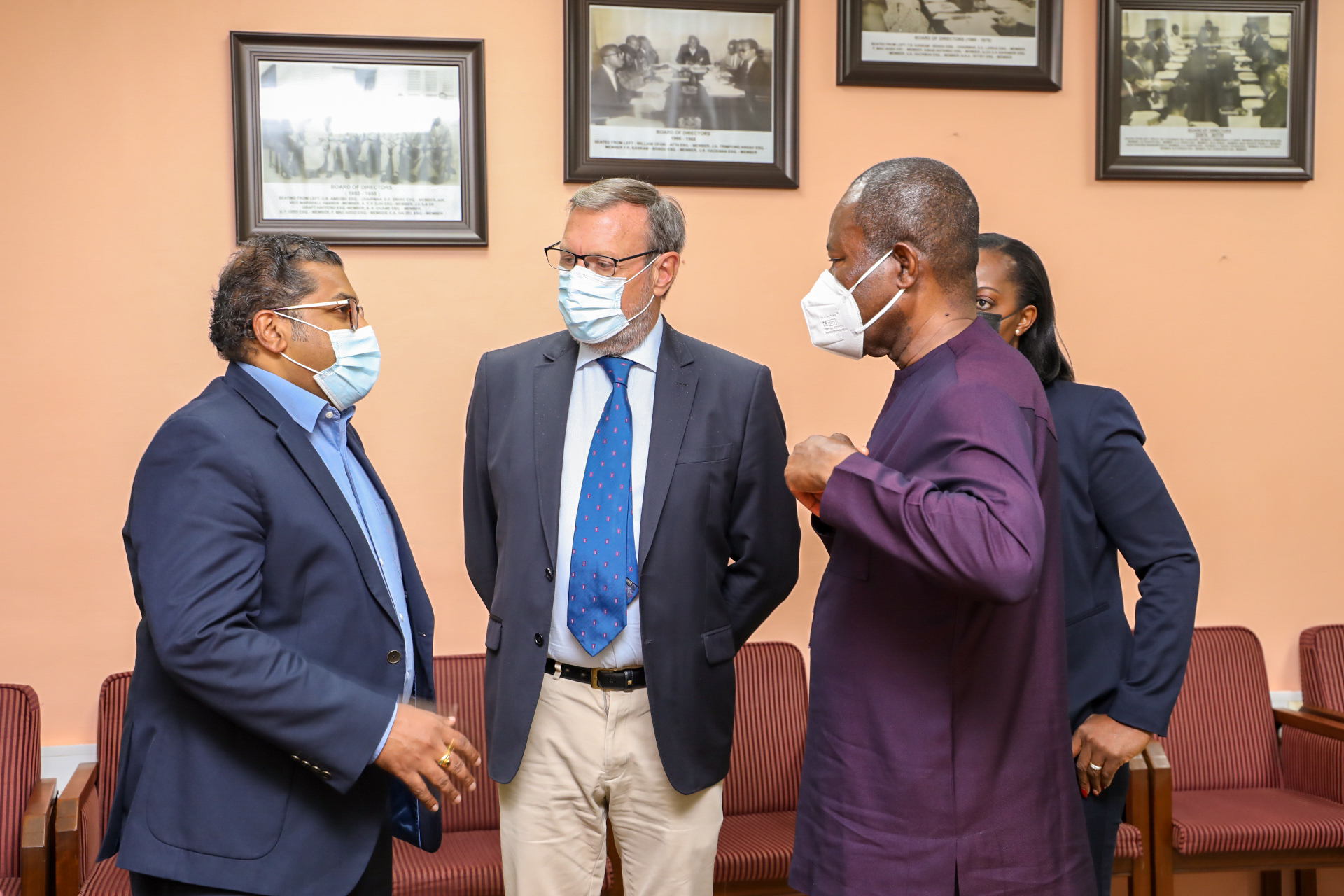 The New Vice President of Barry Callebaut in charge of Cocoa in Africa, ... 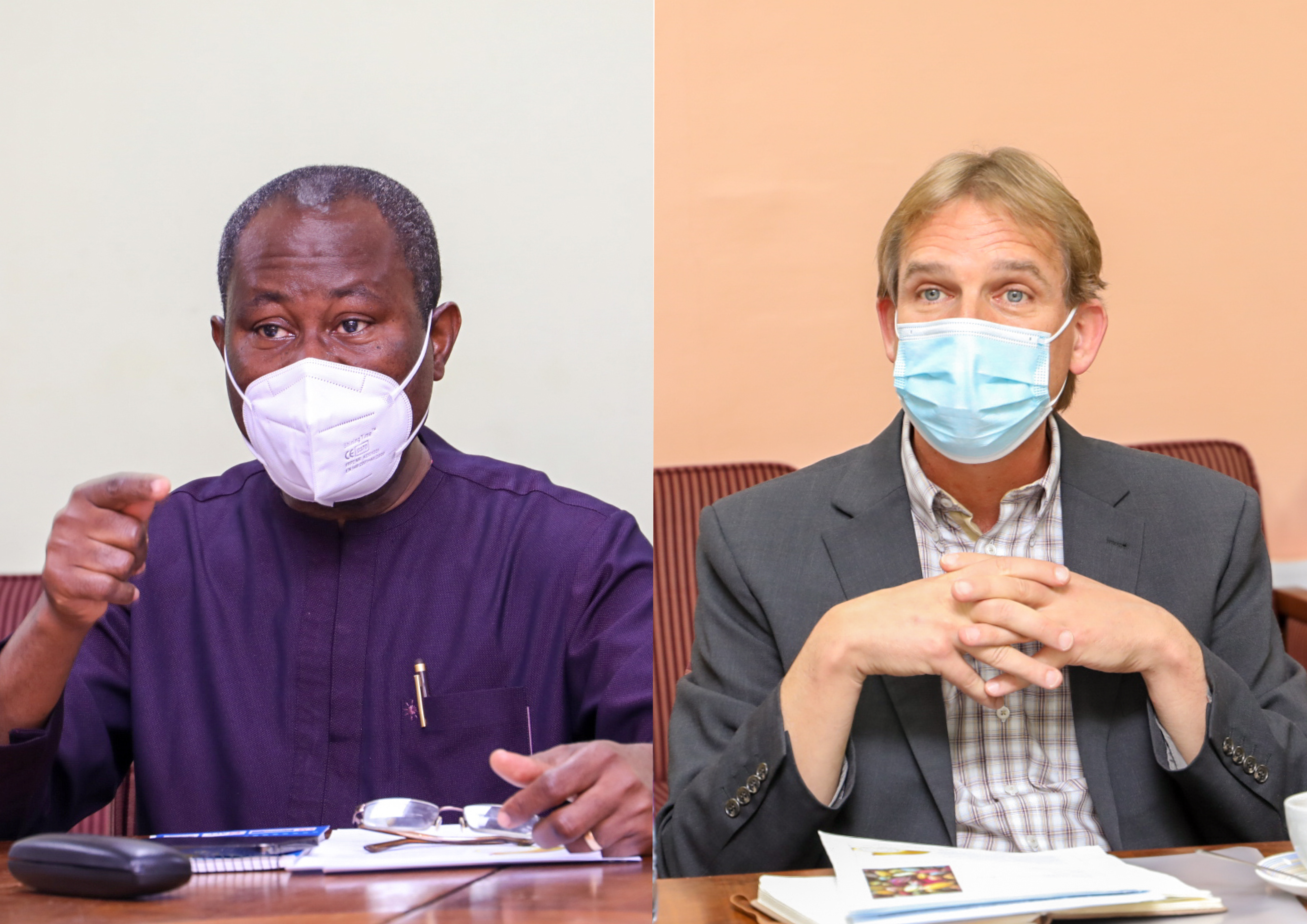 The Executive Director of the Swiss Platform for Sustainable Cocoa, Mr. Christian Robin ... 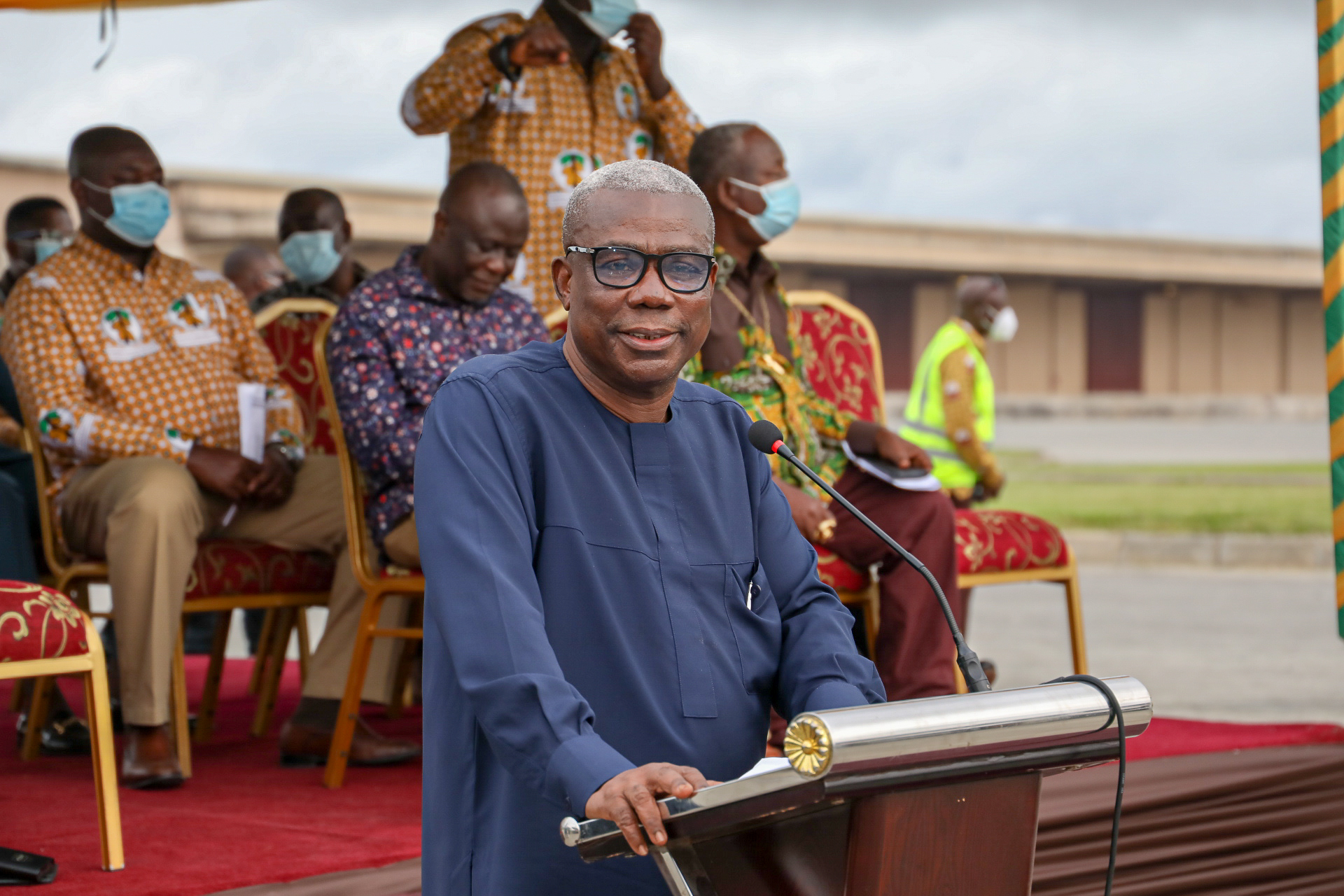 Mr Peter Mac Manu, the Chairman of the Board of Directors of Ghana ...