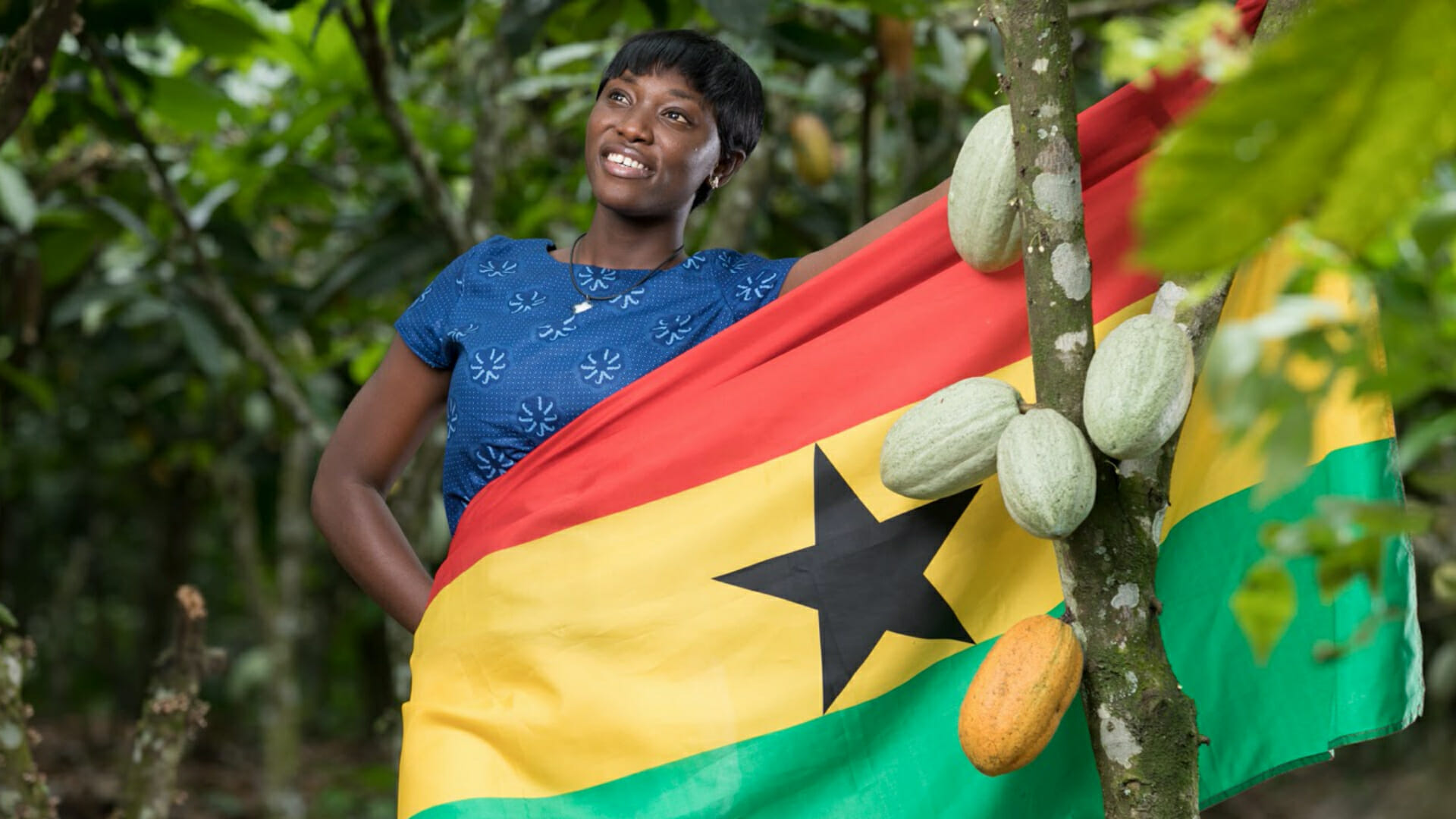 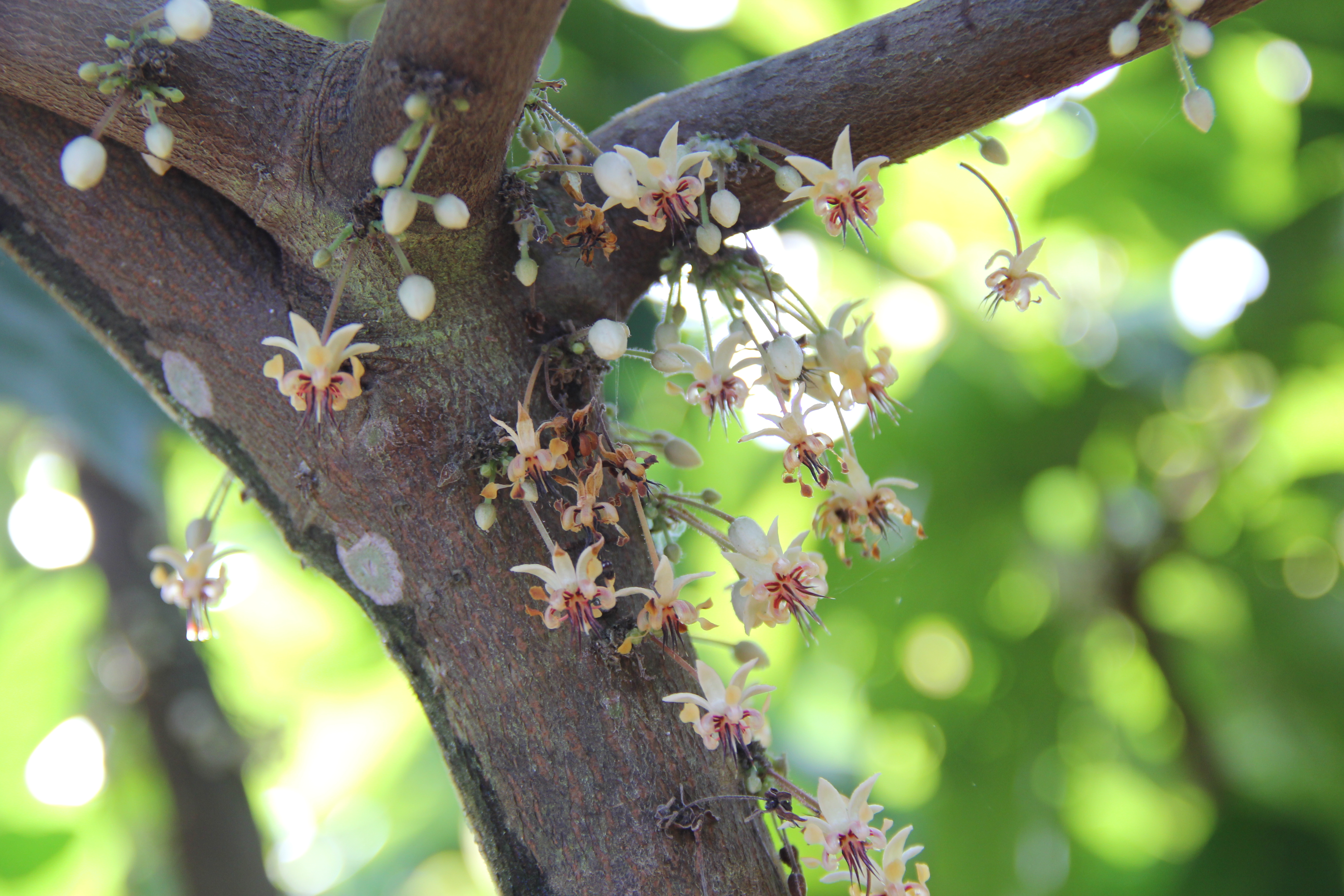 Ghana is ranked the best premium quality cocoa beans provider in the world to support ... 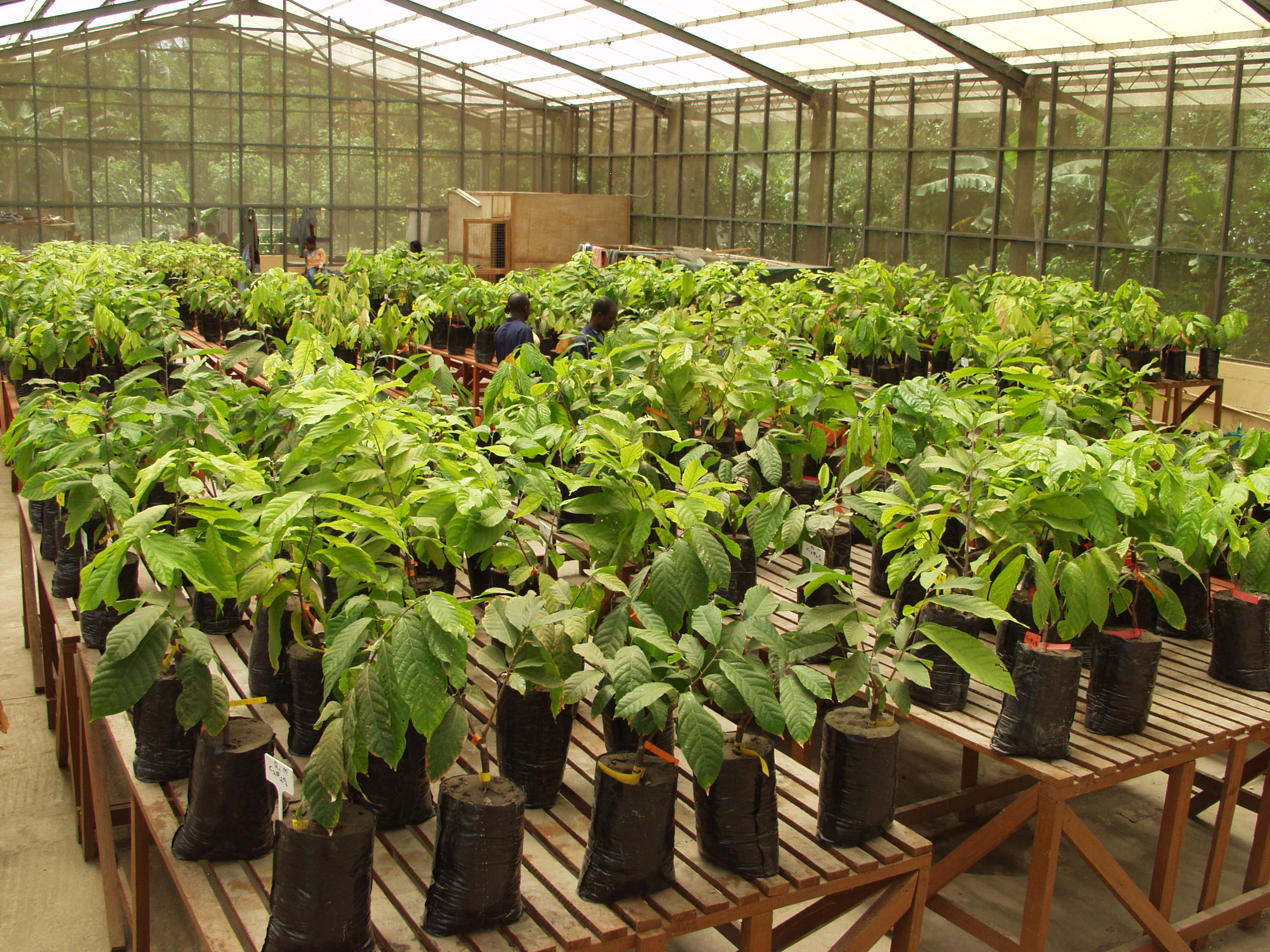 The Seed Production Division (SPD) was set up on 2nd January 2001 following the dissolution of ... 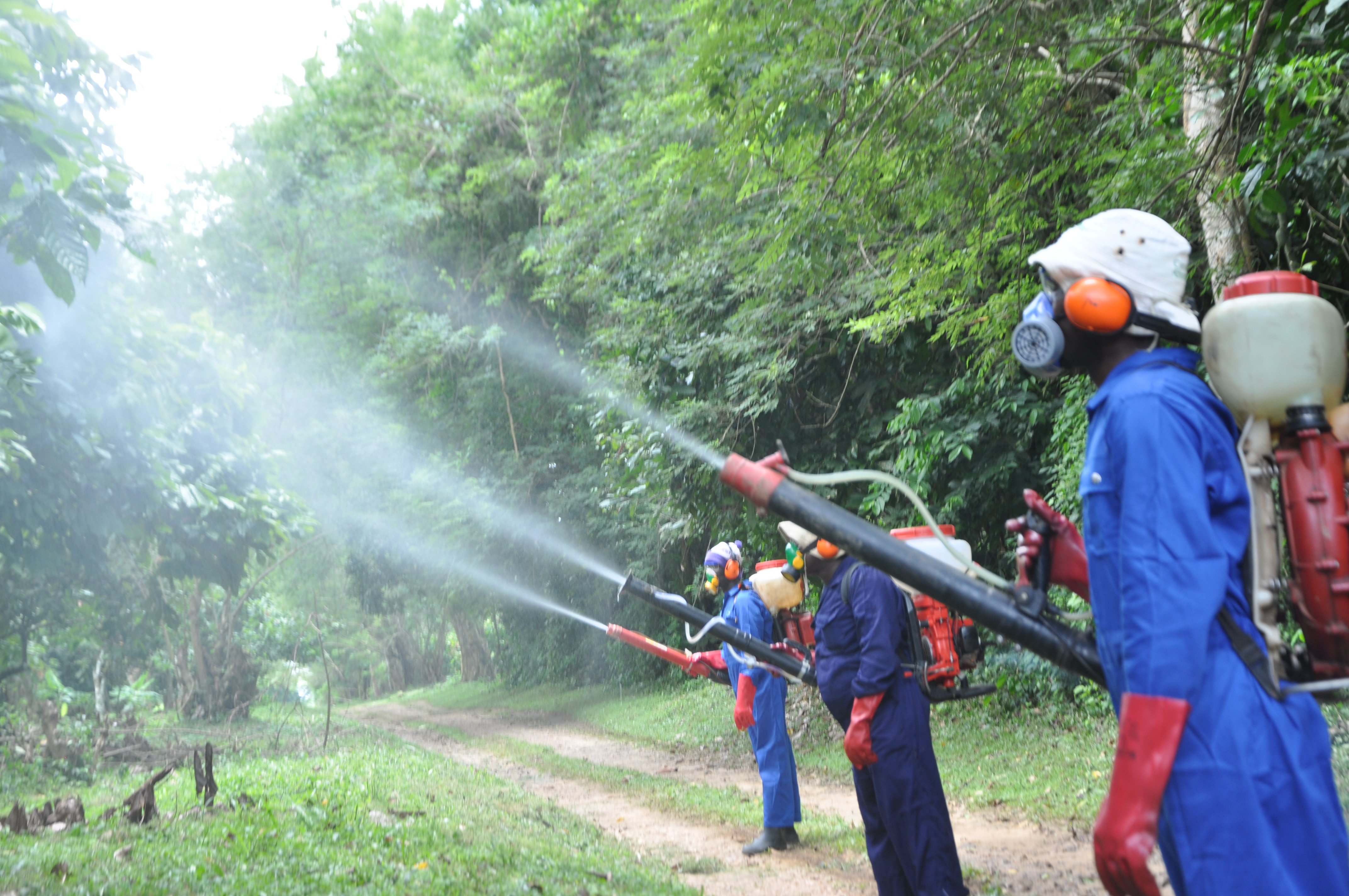 The Cocoa Health and Extension Division (CHED) is responsible for the control of cocoa swollen ... 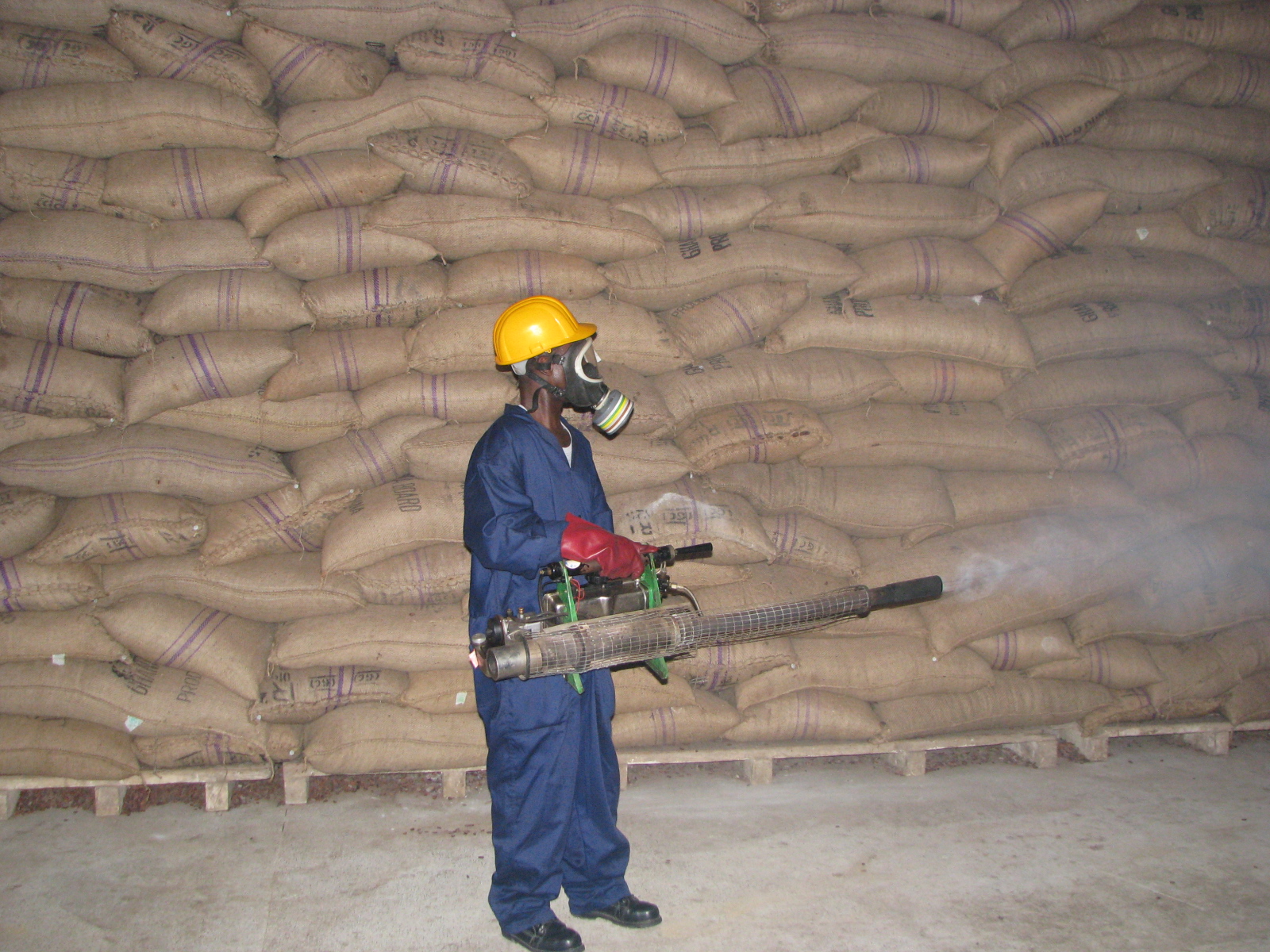 The Post-harvest activities of COCOBOD start with quality control measures of QCC in which farmers ... 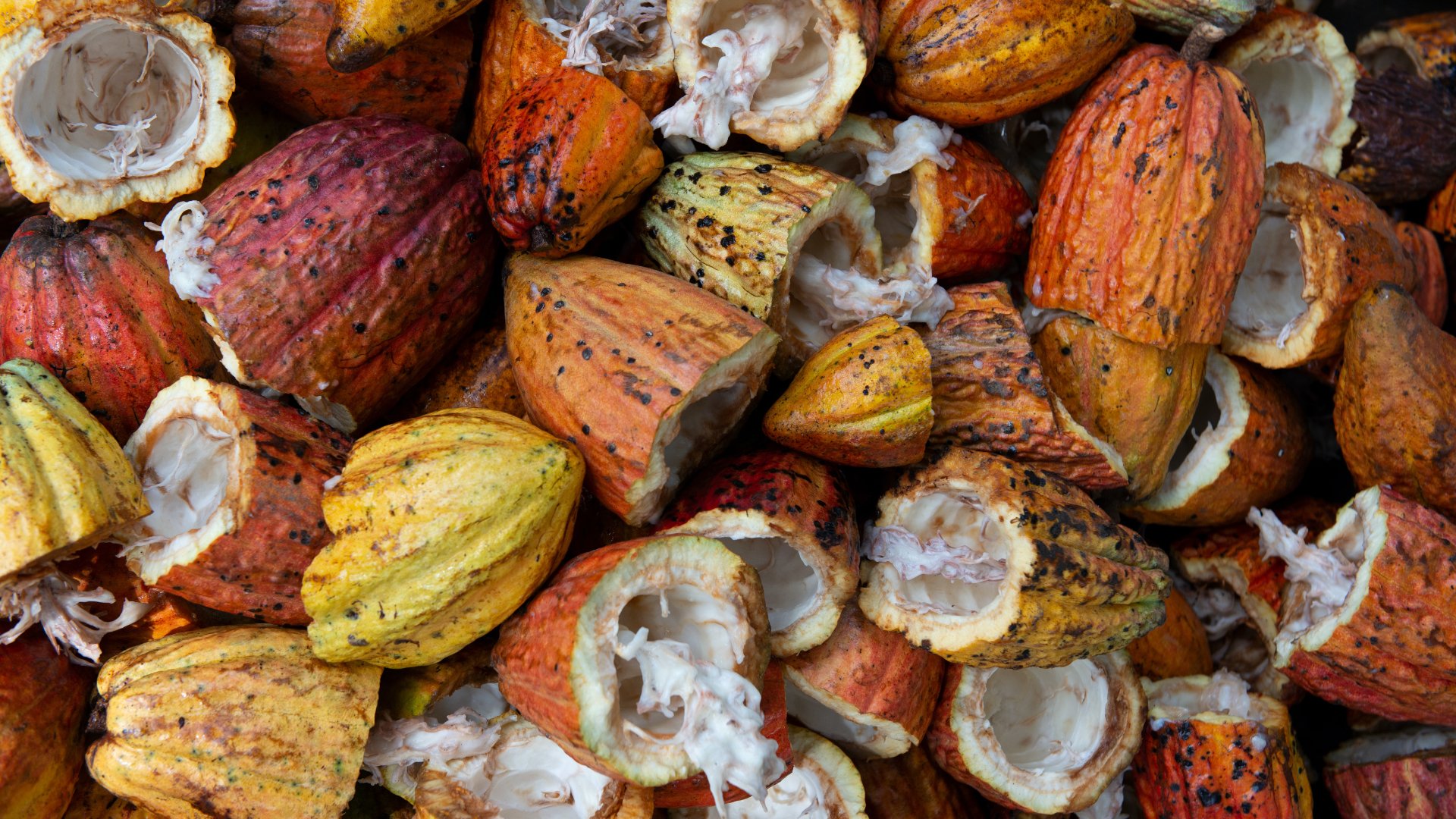 Efficient marketing of cocoa is of prime concern to COCOBOD. Purchasing, transportation, storage and marketing ...

Cocoa plays an important role in the economy of Ghana. The cocoa industry employs approximately 800,000 farm families spread over six of the ten regions of Ghana. The crop generates about $2 billion in foreign exchange annually and is a major contributor to Government Revenue and GDP. Cocoa products like chocolate, pebbles, and cocoa powder are used by many Ghanaians.

The coca beans were first introduced to Ghana by the Dutch missionaries at the beginning of the 19th century. Its widespread cultivation is however attributed to Tetteh Quarshie, a Ghanaian blacksmith of Osu in Accra. He lived and worked in Fernando Po (now Equatorial Guinea) for several years and on his return to Ghana in 1879, brought with him the Amelonado Cocoa pods. He established a farm at Akwapim Mampong in the Eastern Region which turned into a nursery for all pioneering Cocoa farmers in Ghana. His legacy is the Cocoa bean that has become the backbone of the Ghana Economy.

Cocoa is harvested by cutting the ripe pods from the trees, breaking them open and extracting the beans. The beans are fermented for 6 or 7 days with two/three turnings before drying for another 7 days in the sun. The beans are then bagged, graded and sealed for export.