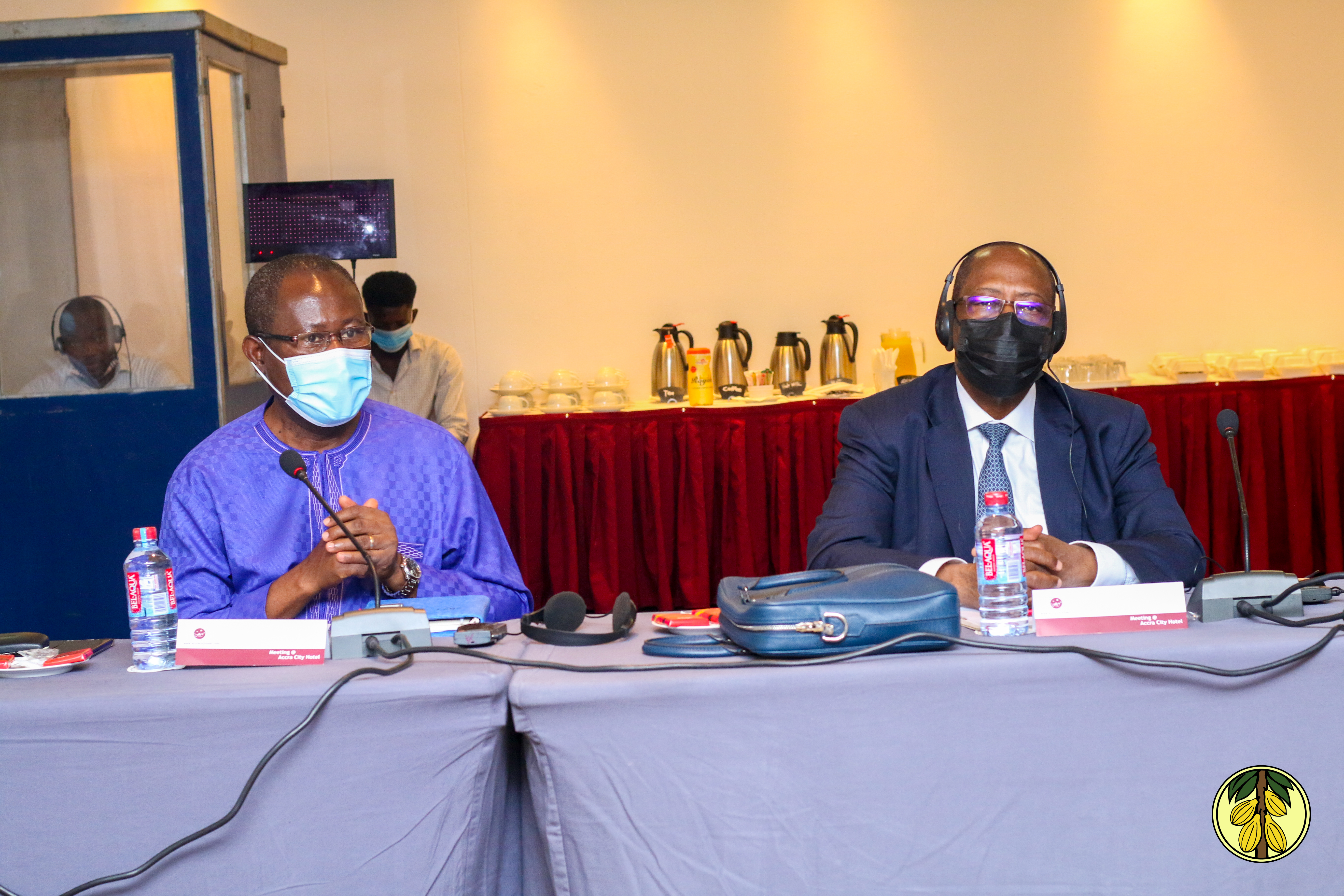 Ghana Cocoa Board (COCOBOD) and Le Conseil Cafe Cacao (CCC) of Côte d’Ivoire have held a meeting to discuss ways to further strengthen and expand the existing economic relations on cocoa and other related matters between their respective countries.

The meeting, which was held in Accra, on 6th May 2021 allowed the two countries to review the performance of the new cocoa trading mechanism and its Living Income Differential component, which is both critical to their cooperation and historic in the subregion.

The respective heads of COCOBOD and CCC, Hon Joseph Boahen Aidoo and Mr. Ibrahim Kone Yves, agreed that the cooperation between the two countries has been of immense mutual benefit and warrants further reinforcement.

To that end, the two countries are expected to expedite action on the setting up of a permanent Secretariat to coordinate the joint cocoa policy initiatives and programmes of the two leading producers of cocoa in the world.

The roadmap for the cooperation, as unveiled in 2019, indicates a plan to establish a Secretariat in Ghana. Mr Alex Arnaud Assanvo, an Ivorian, and former Director of Corporate Affairs for Europe and Africa at Mars Inc. is set to become its first Executive Secretary.

ESTABLISHMENT OF LID
After several attempts, over decades, the governments of the two countries in 2017 committed themselves to a historic cooperation to ensure, among other things that, the incomes of farmers in the two countries are improved.

Through the joint effort of the cocoa regulatory organisations of the two countries, a roadmap was agreed to harmonise the cocoa trading strategies of the two cocoa producers, who together supply 60 per cent of the world’s cocoa stock.

Further to the cooperation, the two countries announced a new cocoa trading mechanism which had as a component, a fixed Living Income Differential (LID) of US$400.00 per tonne, for every cocoa sold by the two countries starting from the 2020/2021 season.

Ghana Cocoa Board (COCOBOD) has signed an agreement with Bühler to build ... 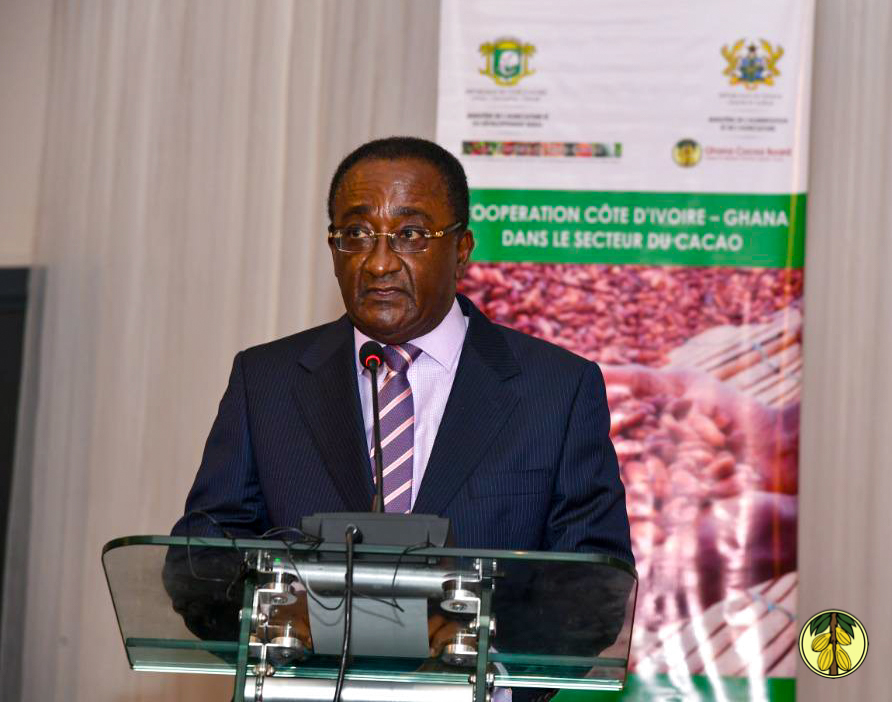 Ghana’s Minister for Food and Agriculture, Dr Owusu Afriyie Akoto, has been ... 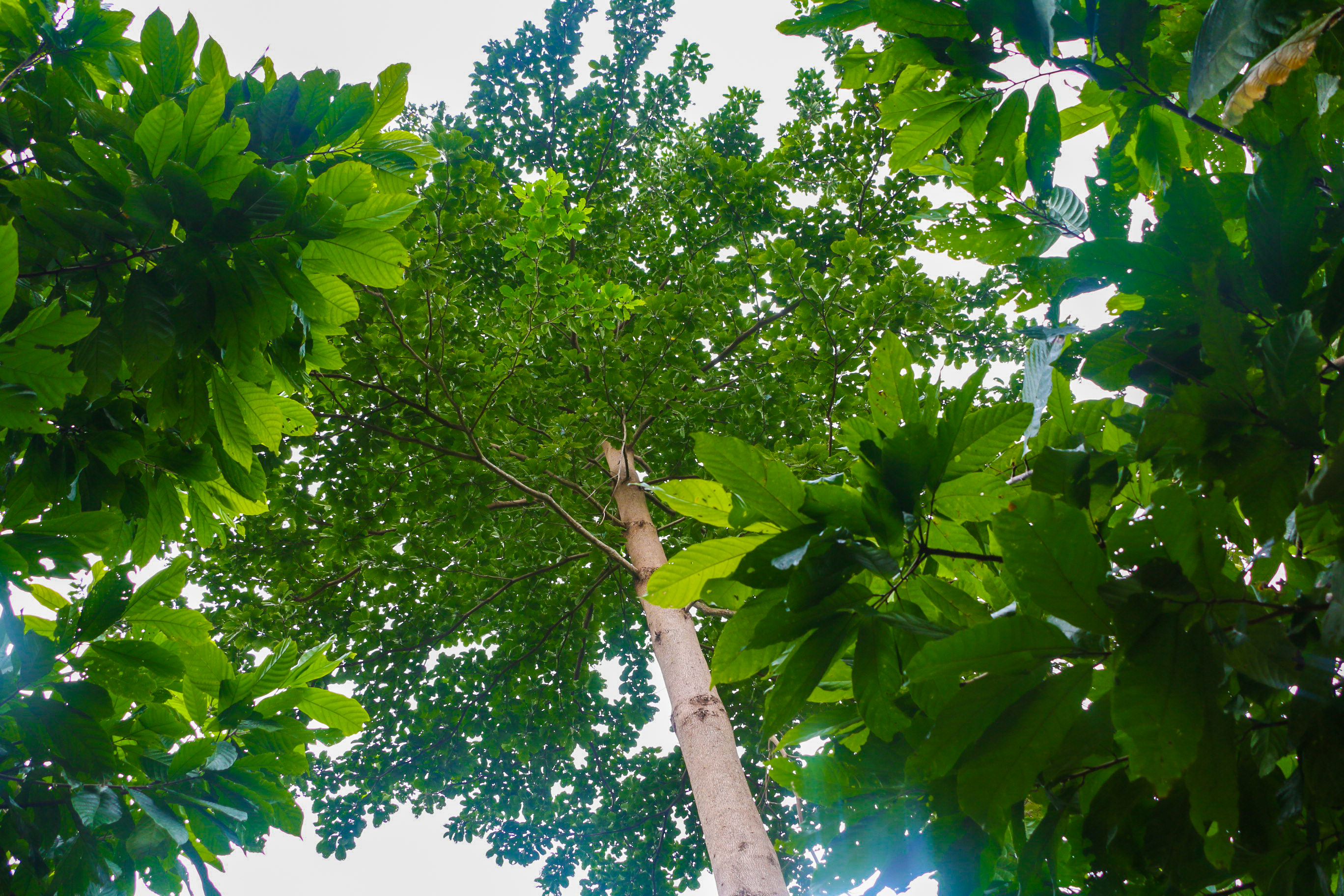