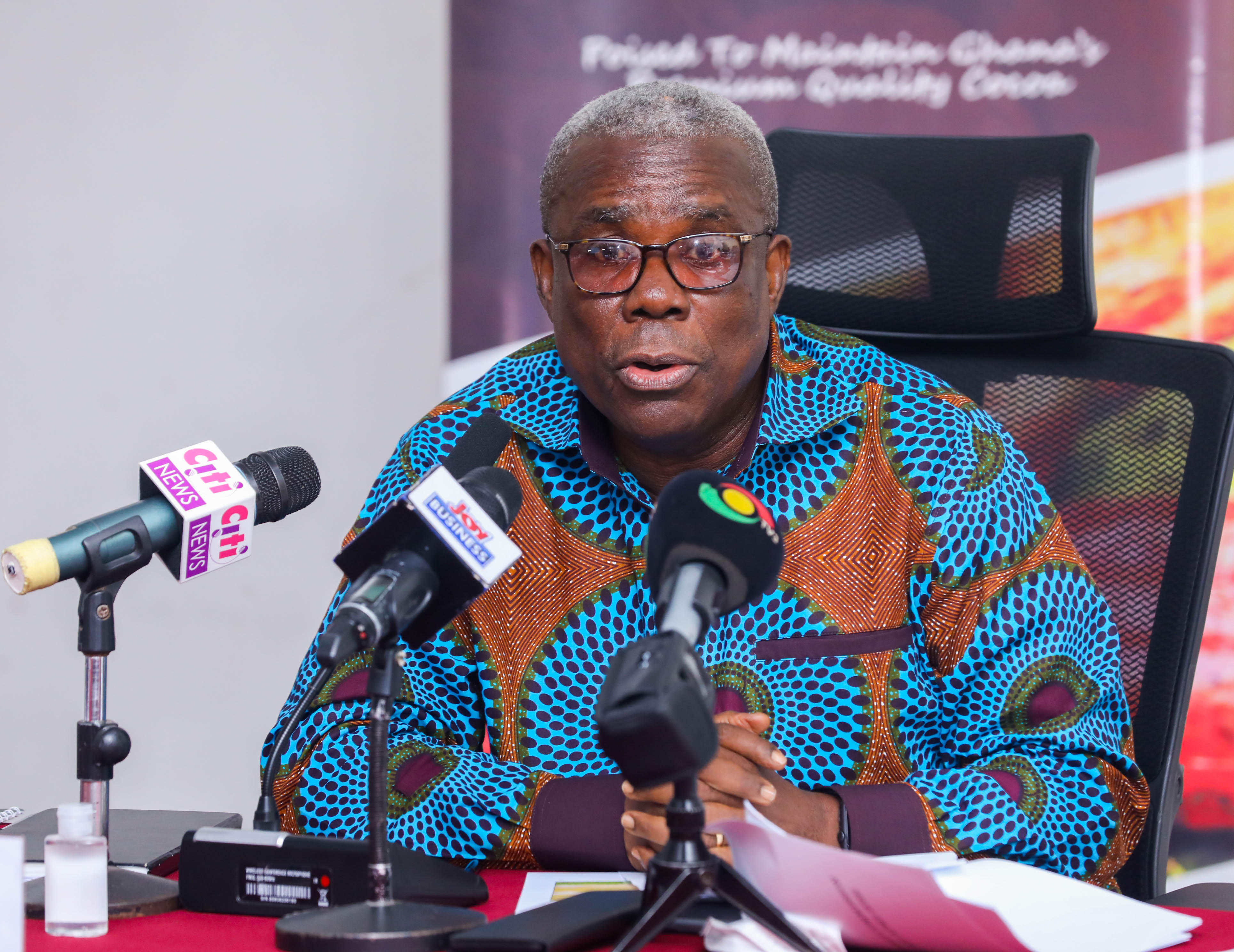 The Chairman of the Board of Directors of Ghana Cocoa Board (COCOBOD), Mr. Peter Mac Manu, has called for closer collaboration between COCOBOD and the Minerals Commission to fight illegal mining (Galamsey).

He is confident, however, that a joint effort by the two organisations can help prevent the further destruction of cocoa farms and its related setbacks.

Mr. Mac Manu made this statement during a media session at a meeting between COCOBOD and the Minerals Commission, represented by their respective Board of Directors and management executives.

According to him, the indulgence of the youth in illegal mining has affected the production of cocoa in some cocoa regions, noted for high records of cocoa cultivation (Western North, Western South, Ashanti, etc).

“Galamsey has been a topic associated with Cocoa cultivation and this is due to the negative impact it has imposed on cocoa farmlands. COCOBOD knows that the activities of Galamsey have caused setbacks to cocoa farming and finds it mandatory for the two parties to share ideas, correct and find proper remedies to the problem”, he emphasised.

Mr. Mac Manu added that the situation is a pressing one, therefore, management cannot sit aloof and watch the industry collapse.

This has necessitated the conversations between COCOBOD and The Minerals Commission.

The Former Minister of Tourism and the current Board Chairperson for the Minerals Commission, Hon. Barbara Oteng Gyasi, lauded the initiative and charged members to contribute effectively to the discussions.

According to her, illegal mining has become more attractive to youth as well as dangerous to their life. This she attributed to the attractive nature of the Commission’s revenue and mining activities.

Hon. Gyasi, therefore, stated that the Commission has already begun discussions that seek to solicit remedies to the issues mentioned.

“As a Commission, we have looked at this issue and initiated the Community Mining Scheme which will formalise Small Scale Mining. However, the Ministry is working with Geological Investigations to mark out mining areas” she emphasised.

This initiative, according to her will go a long way to complement the government’s effort to curb the menace.

According to her, some modalities will be put in place to help support the initiative.

Some measures like factoring the peculiar circumstances of the cocoa sector into the upcoming Minerals Act and engaging with law enforcement agencies to enhance the enforcement of laws against illegal mining, she said.

There is also the need to share digital spatial information and data from the Cocoa Management System (CMS) between COCOBOD and the Minerals Commission to enable the Commission to identify specific cocoa areas.

COCOBOD, the Minerals Commission and other stakeholders, she said, must remain committed and disciplined in playing their various roles in the fight against illegal mining. 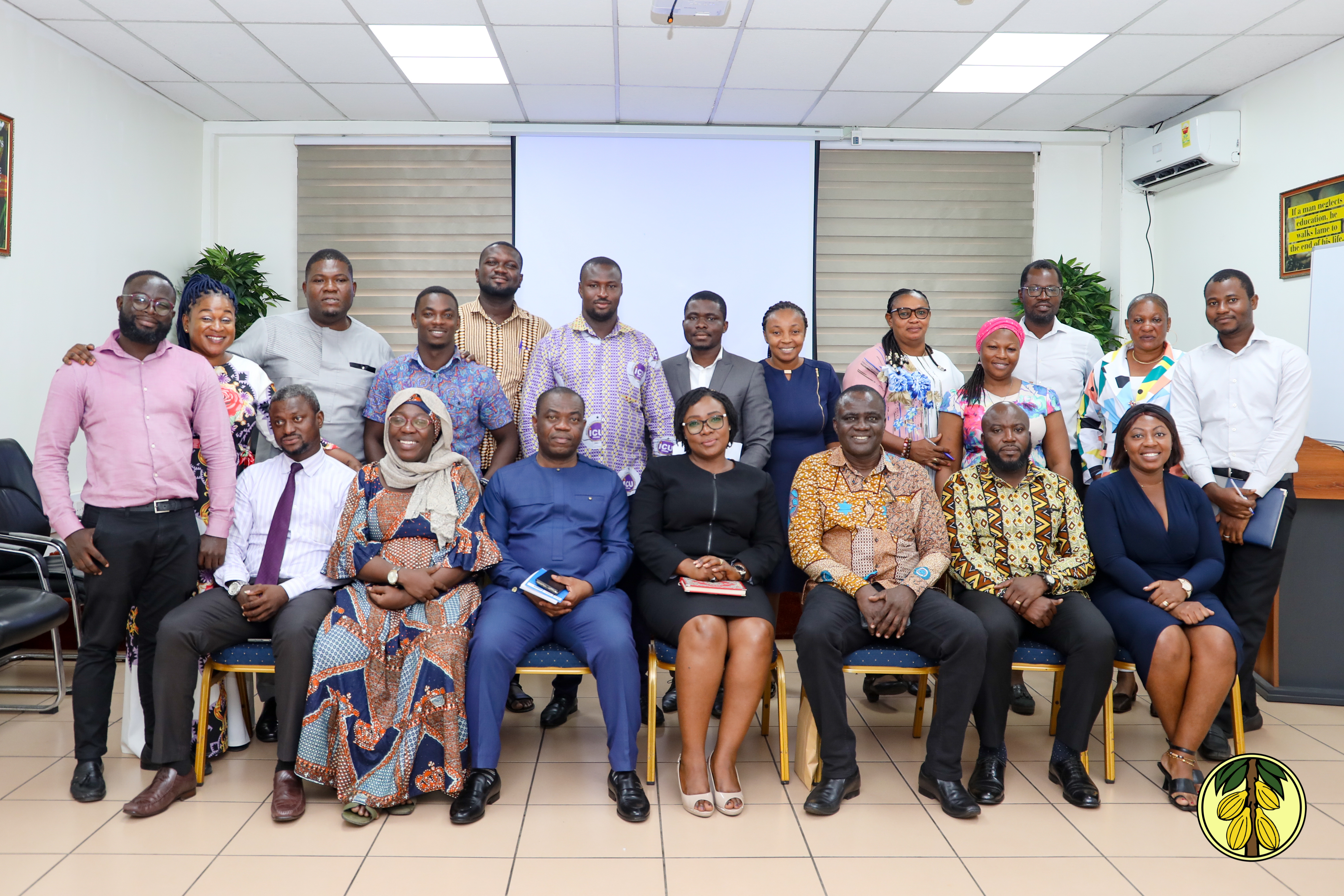