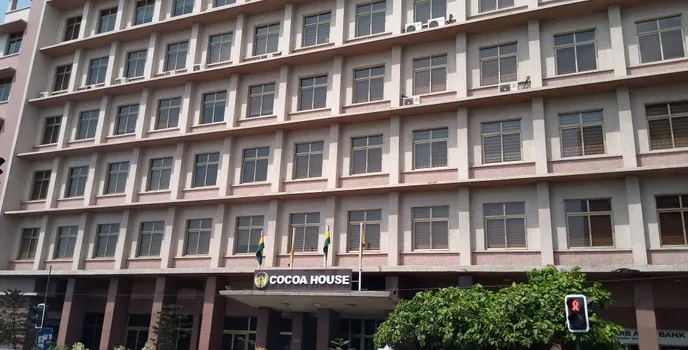 The Ghana Cocoa Board (COCOBOD) has dismissed claims in media publications of an imminent staff layoff due to an alleged financial crunch.

In a statement following the reports which attribute the purported layoff to declining cocoa production in the country, Management of the Board described the allegations and the reasons stated as “outright lies, fabricated by persons seeking to create disaffection for Management, and deflect the attention of the general public from the several laudable initiatives introduced by Management, which are transforming the cocoa industry”.

The statement further affirmed Ghana Cocoa Board’s strong financial standing to discredit the speculative report, adding that all financial obligations to staff, including other benefits, have been fulfilled.

“Owing to the prudent management of its finances, COCOBOD is fiscally sound and does not need to lay off staff to avert ‘financial collapse’ as the report alleges.”

According to Management of the Board, the prudent management of their finances led to the repayment of the 2019/2020 syndicated loan two months ahead of schedule, and the increase in the producer price of cocoa by an unprecedented 28% from GH₵515 to GH₵660 this cocoa season.

The Management strongly asserted that cocoa production levels will pick up soon following prudent interventions introduced to the sector.

Over the past few years, the board has introduced various productivity Enhancement Programmes (PEPs), including Mass Pruning, Hand Pollination, and the Cocoa Rehabilitation Programme which have been widely hailed by farmers as yielding great results.

Meanwhile, Management of COCOBOD has assured all staff that their jobs are secured and has since launched an investigation into the source of the false report.

Ghana and Côte d’Ivoire have agreed to form a joint committee ... 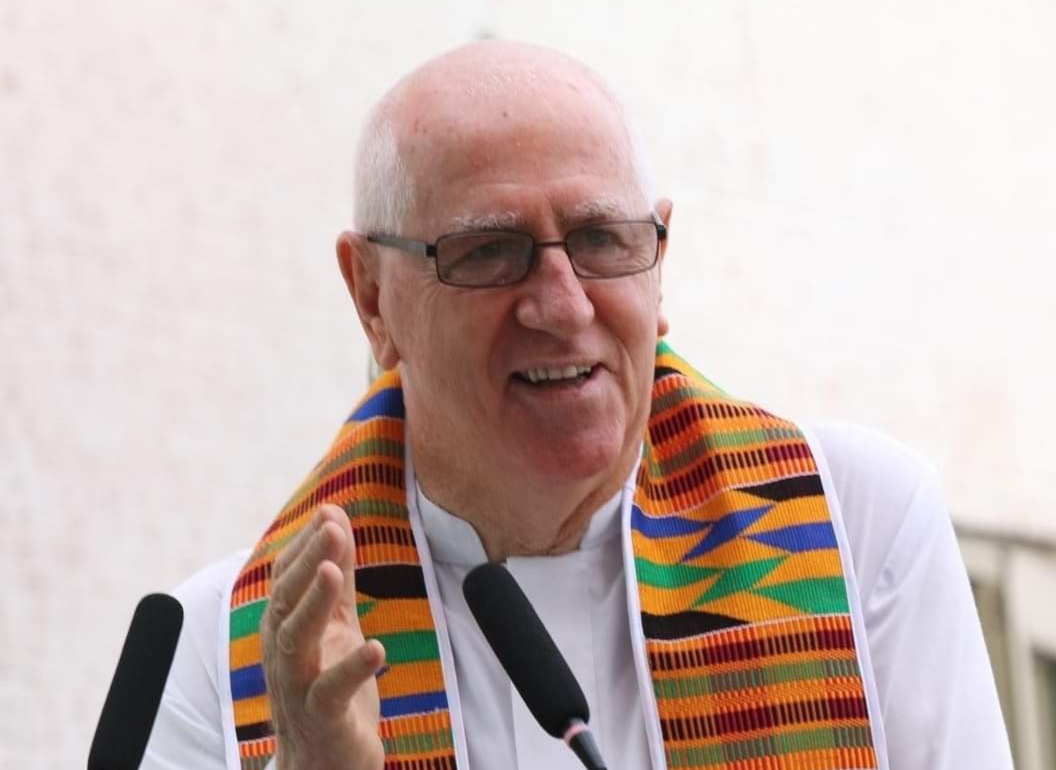 TAKING COCOA HAS PREVENTED ME FROM GETTING MALARIA - REV. FR. ANDREW CAMPBELL 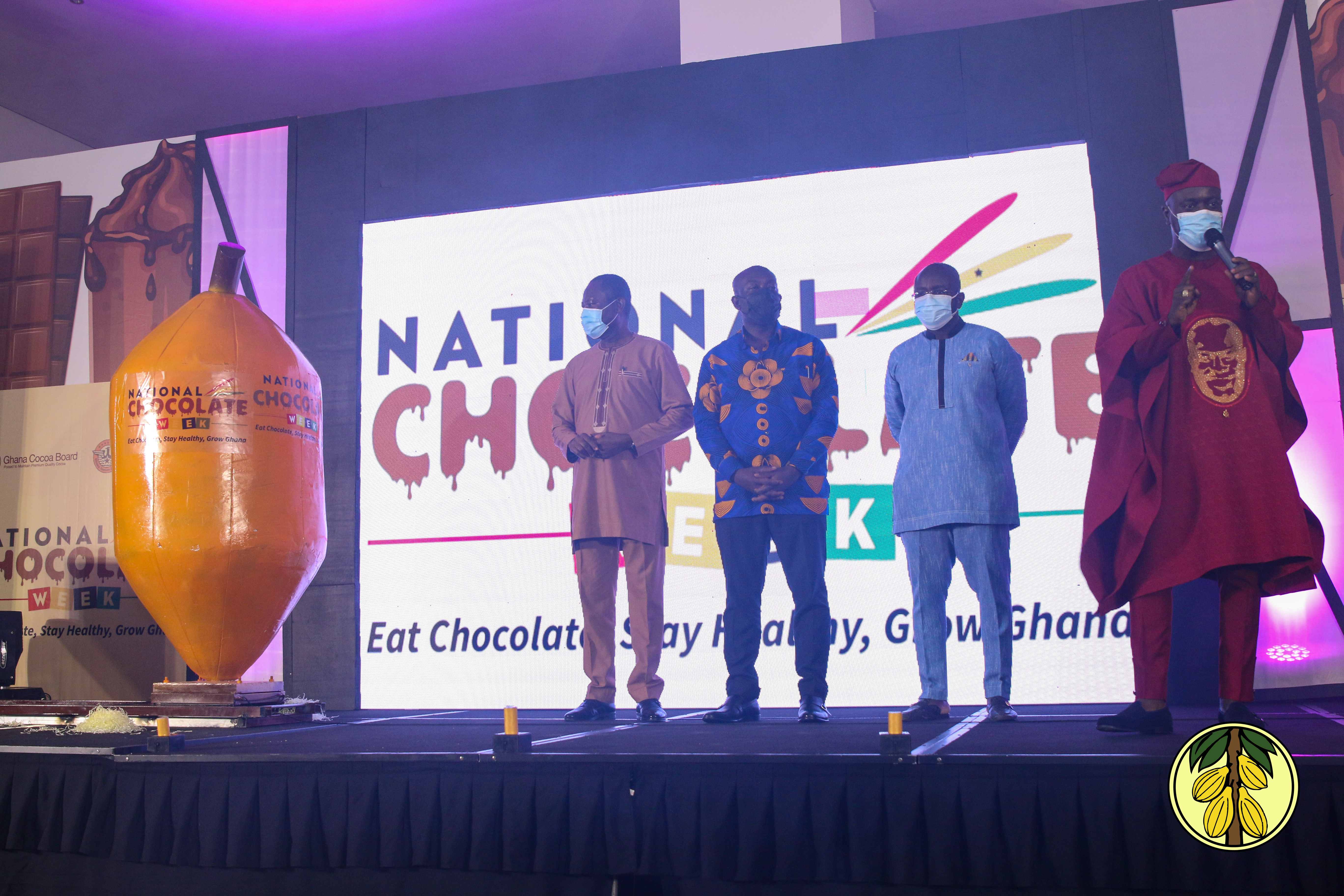 Ghana Cocoa Board (COCOBOD) has launched the 2021 National Chocolate Week to celebrate and ...