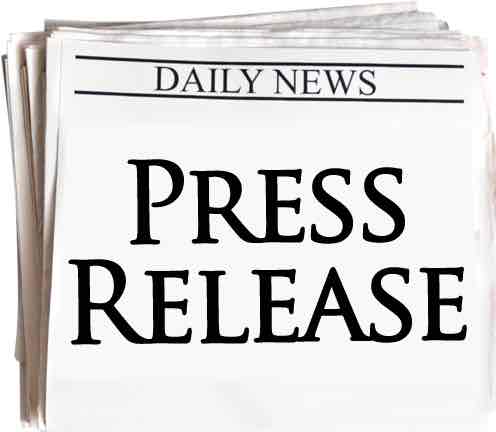 Ghana Cocoa Board (COCOBOD) is deeply concerned about how the NDC has resorted to over- politicising the cocoa sector and refusing to acknowledge the positive things that have happened in the sector in the past three and half years. Our attention has been drawn to yet another press statement from the party accusing the Board of deliberately refusing to release funds to local Licensed Buying Companies (LBCs) to purchase cocoa for the 2020/2021 season.

It is inaccurate to suggest that the delay is deliberate as all persons who have had dealings with COCOBOD will attest to this.

Signing of the pre-export syndicated loan facility for the 2020/21 crop season was on 29th September, 2020 in Accra. The usual practise is that after signing the facility, a period of three weeks is used to ensure that all Conditions Precedents relating to the loan are satisfied. This is followed by a drawdown of the first tranche of the loan.

It is also public knowledge that the Covid-19 pandemic has affected almost every country, every sector and every institution, including financial institutions across the globe. In view of this, there was a delay in the release of the first tranche of the money to COCOBOD. In fact the first tranche of the facility was drawn down on the 21st October, 2020 (last night). COCOBOD has started releasing seed funds to qualified LBCs as at 22nd October, 2020.

It is rather surprising that the NDC, knowing that COCOBOD was yet to receive funds from the consortium of banks, decided to sink this low by releasing this statement to score political points. We wish to reiterate the fact that COCOBOD has no intention of doing anything that will disadvantage any LBC.

It is refreshing to note from the statement, the NDC’s admittance that farmers selling their cocoa outside Ghana will lead to them being worse of due to higher price announced by Government compared to neighbouring countries. This feat has been achieved as a result of the joint proactive initiation and implementation of the Living Income Differential pricing mechanism which has seen Ghana increase farm gate cocoa prices by more than 28% for the 2020/21 crop season.

We wish to also correct a factual misrepresentation in the statement by the NDC that the current government has undertaken a failed cocoa rehabilitation programme and has contributed to a decline in production. It is a statement of fact that the decision to discontinue an existing arrangement that was helping cocoa farmers to treat Cocoa Swollen Shoot Virus Disease (CSSVD) affected farms was rather taken in 2014 when the NDC was in power. It is that singular decision which has led to the current devastation being caused by the CSSVD on our cocoa farms across the country. With the re-launch of the National Cocoa Rehabilitation programme and other current interventions such as the hand pollination programme, irrigation programme, mass pruning exercise among others, production level is expected to shoot up very soon.

Management wishes to state that a better way of fertilizer distribution has now been instituted, with highly subsidized fertilizer sent to their communities on credit with payment expected only at the end of the cocoa season when they have sold their produce, compared to a mere rhetoric of free fertilizer which most farmers publicly admit that they never benefited from.

We wish to assure cocoa farmers and all stakeholders in the value chain that despite the challenges that the Covid-19 pandemic poses to all institutions, funds have been dispatched to the LBCs to promptly pay for their cocoa.

COCOBOD is open to enquiries from stakeholders who seek to understand happenings in the industry and will appreciate that all concerned will seek information instead of resorting to speculation, all in an attempt to cause disaffection and create anxiety within the cocoa industry.

We want to assure our farmers that COCOBOD will continue to work hard to ensure prompt payment for their produce. 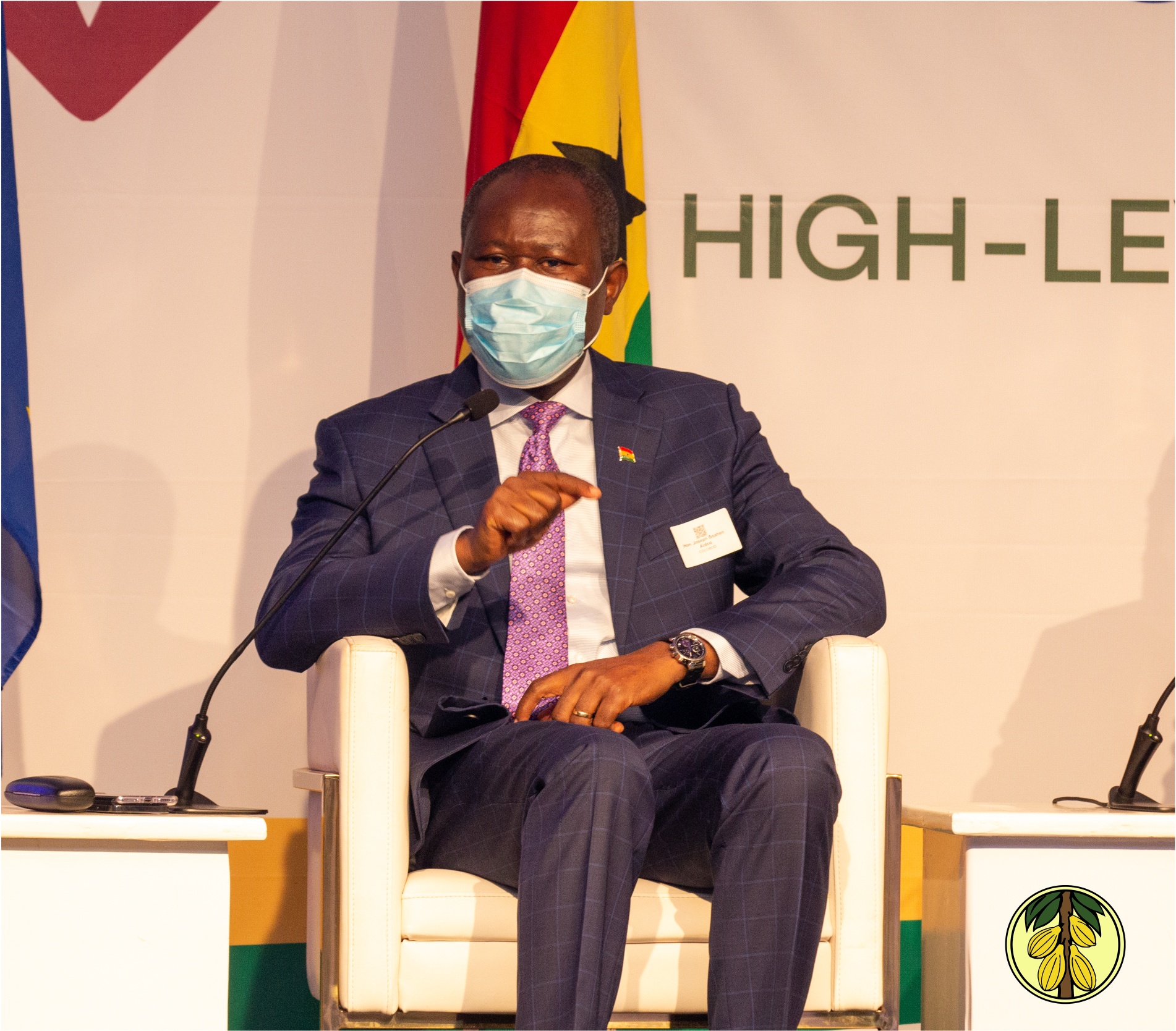 Ghana Cocoa Board (COCOBOD) is collaborating with some fellows of the Ghana Academy ... 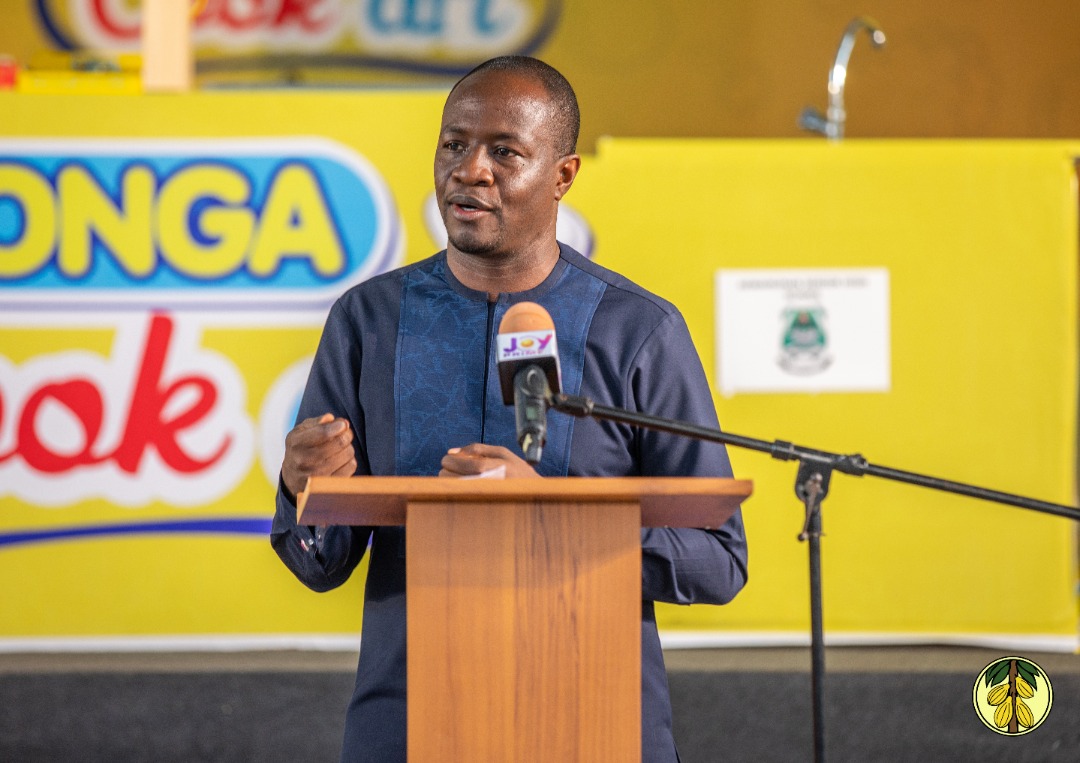 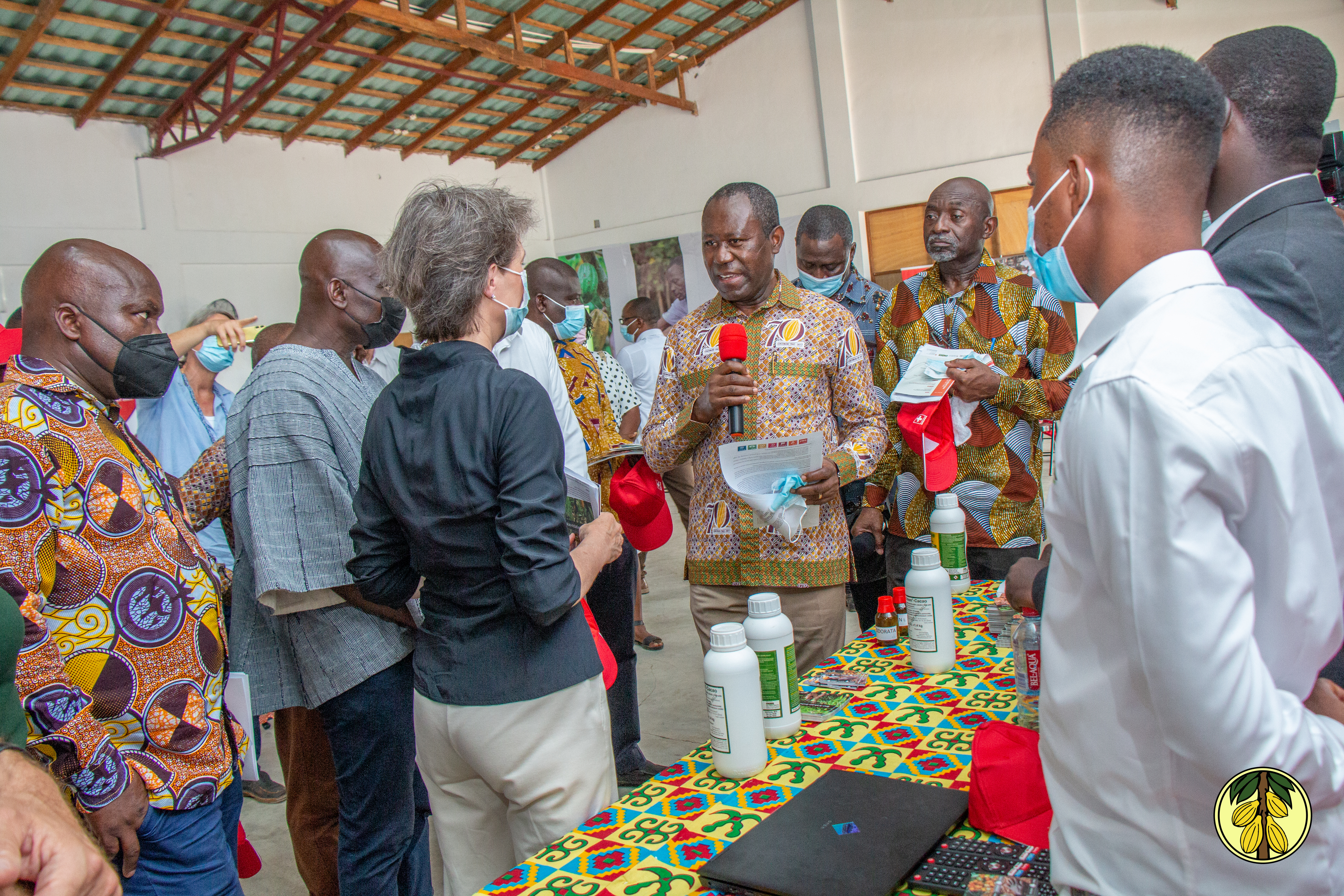