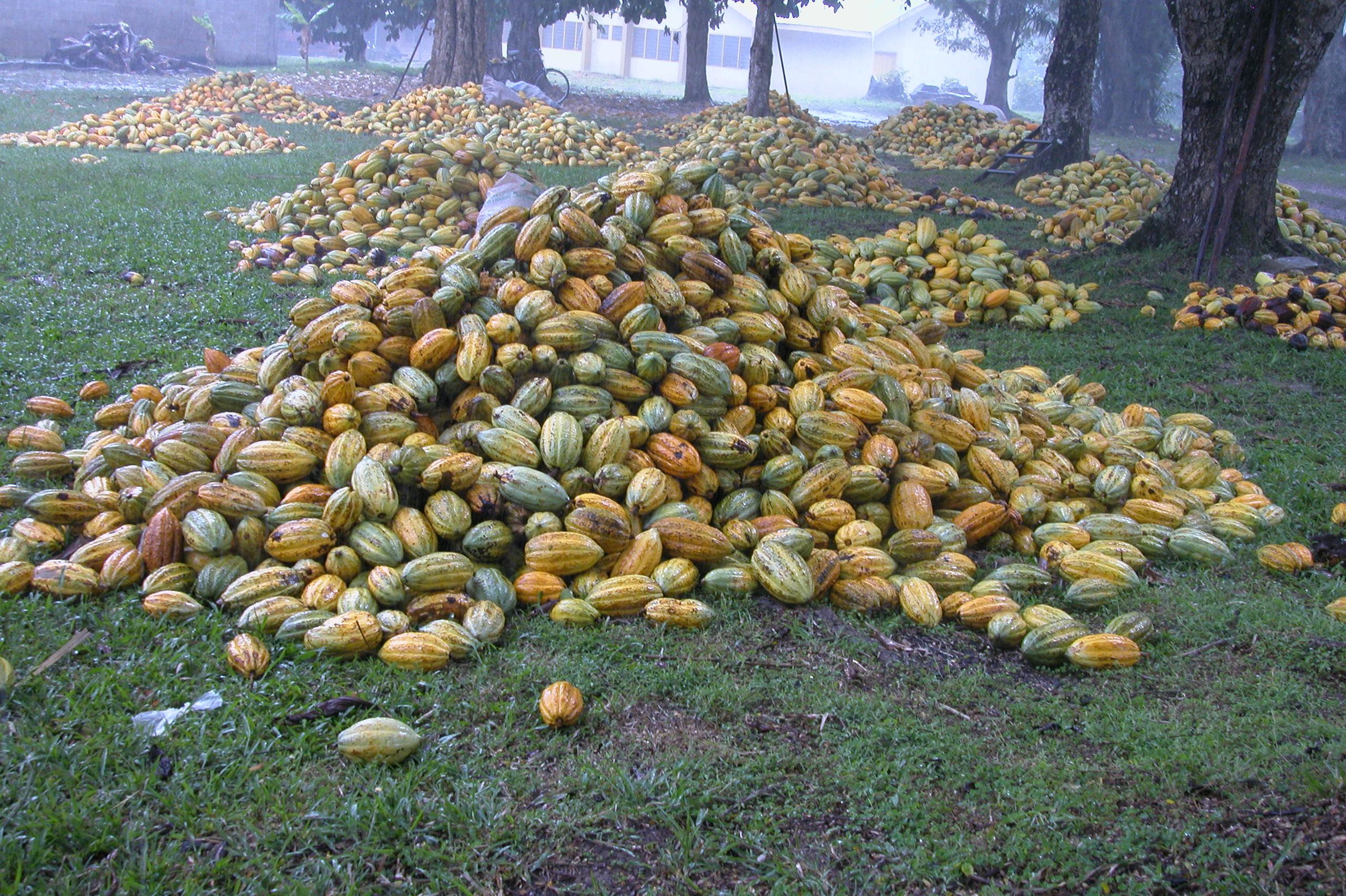 Cocoa is the mainstay of Ghana’s economy

Cocoa, the mainstay of Ghana’s economy, is cultivated in the Eastern, Ashanti, Brong Ahafo, Volta, Central and Western North and South Regions. About 850,000 farm families spread over these cocoa regions of Ghana are believed to be involved in cocoa farming and its related activities. The crop generates about $2 billion in foreign exchange annually and a major contributor to the country’s

Gross Domestic Product (GPD). Many Ghanaians have, in recent times, cultivated the habit of consuming cocoa in the form of chocolates, pebbles, and cocoa powder in view of its numerous health and nutritional benefits.

The coca beans were first introduced to Ghana by the Dutch missionaries at the beginning of the 19th century but its commercial cultivation is, however, accredited to Tetteh Quarshie, a Ghanaian blacksmith from Osu in Accra. He lived and worked in Fernando Po (now Equatorial Guinea) for several years and on his return to Ghana in 1879, brought the Amelonado Cocoa pods and established the first cocoa farm at Akwapim Mampong in the Eastern Region. This farm later

became a nursery where cocoa farmers then, obtained seedlings for their farms in the country. His legacy is the Cocoa bean that has, today, become the backbone of Ghana’s economy with funds from cocoa being used to support infrastructural developments in the country.

After Tetteh Quarshie spearheaded commercial cocoa cultivation, cocoa farming spread to all forest areas of the country and has, since, become one of the most widely cultivated cash crops in the country. Cocoa pods mature and ripe throughout the year and with the introduction of the hybrid cocoa seedlings and adherence to modern agronomic practices, farmers are guaranteed higher

Cocoa is harvested by cutting the ripe pods from the trees. The pod is carefully cut open for the beans to be extracted from the pod. The beans are fermented for 6 or 7 days with two/three turnings before drying for another 7 days in the sun. The beans are then bagged, graded and sealed for export.

To regulate activities of the cocoa industry, the government of Ghana in 1947, established the then Cocoa Marketing Board (CMB) which later became Ghana Cocoa Board (COCOBOD), as the main agency responsible for the development of the industry through the introduction of pragmatic and sustainable productivity initiatives.