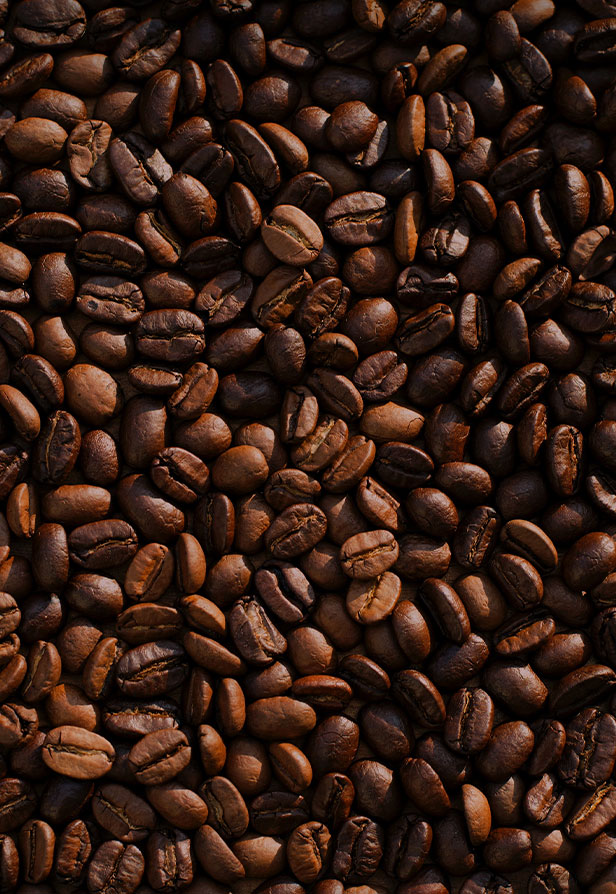 The Ghanaian coffee sector today presents enormous opportunities for the youth and farmers in general as the new policy direction of government will provide impetus to transform the sector immensely.

Coffee was first introduced into Ghana by the early missionaries in the mid-eighteenth century. It is mostly cultivated by small holders and in the few plantations scattered in the coffee zone. In the 1980s, the Government established 19 coffee plantations which were later divested into private participation.

The Robusta (a type of coffee) thrives in Ghana and is cultivated mainly in the Ashanti, Brong Ahafo, Eastern, Central, Western and Volta Regions. The coffee season in Ghana runs from October to September. The planting period starts in May at the onset of the rains and harvesting starts in September. Coffee yield in Ghana was estimated at 2.0tonnes per hectare in 2014.

The sector has seen many reforms but two major distinct ones include;

i.   The Agricultural Diversification Project which revamped the coffee industry in 1991 resulting in improved pricing, liberalized markets and improved research and extension.

ii.   Coffee Development Project (CDP) in 2010 with an amount of GHc 4.2million (Equivalent to US$ 2.8 million). The project sought to revamp the sector in a Four-year period which resulted in the expansion of the area under coffee cultivation by over 2,500 hectares with over 4,500 registered farmers involved.

To ensure farmers are paid remunerative producer price, COCOBOD announces indicative farm gate prices at the beginning of each season to guide price negotiations between the producers and the buyers Through effective regulations and stakeholder, engagements, average farm gate price of coffee rose from GHc4065kg in 2010 to GHc250 65kg in 2016. In addition, under good farm management practices, an average net income of about GHc6,988.30 (US$ 1,767.50)  per hectare is estimated to be obtained by the farmer. Currently, there are thirty (30) Licensed Buying Companies (LBCs) registered to engage in internal purchasing and exports of coffee in Ghana.

Major intervention in the sector

The government’s tree crop policy has identified coffee as one of six tree crops to be supported to reduce the country’s over-reliance on cocoa. The policy is expected to boost coffee sub-sector to ensure that the crop generates approximately $2 billion in foreign exchange annually. In this regard, COCOBOD and MMDAs have been tasked to improve access to good planting materials, extension services and other conditions to help move the sector to the next level.

In addition, they are to ensure competitive and growing local market characterized by high demand for the produce, reliable and increasing farm gate prices, increasingly high farmer motivation and growing interest among the youth. The Ghanaian coffee sector today presents enormous opportunities for the youth and farmers in general as the new policy direction of government will provide impetus to transform the sector immensely.