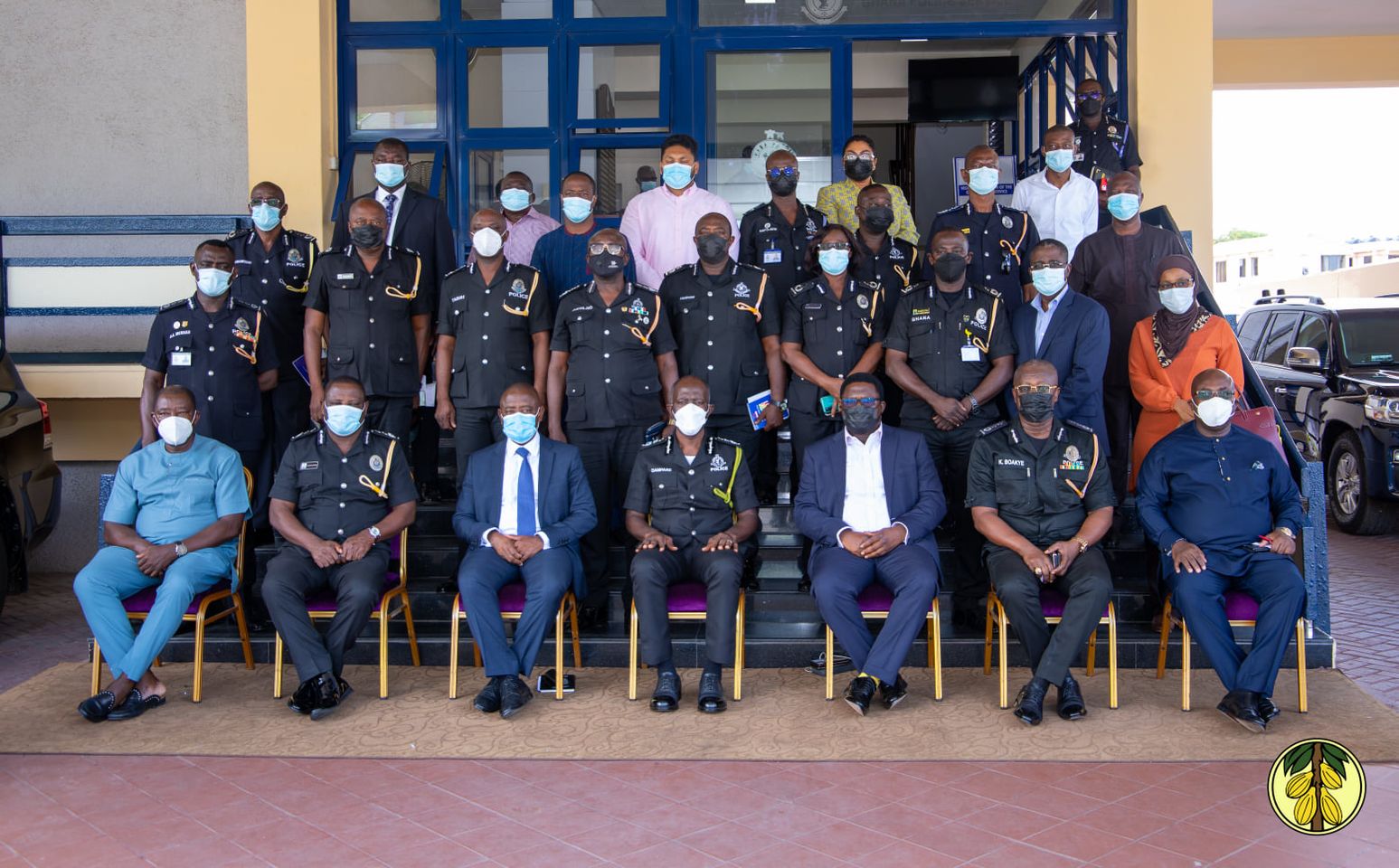 Ghana Cocoa Board (COCOBOD) and the Ghana Police Service have begun discussions on adopting pragmatic measures to strengthen security in the cocoa-growing regions. The move is aimed at ensuring safety on all levels of the cocoa value chain.

Briefing the media after the meeting, the Senior Public Affairs Manager at COCOBOD, Mr Stephen Boafo, said the issues that were discussed included a stock-taking of recent and persistent security-related incidents in the cocoa sector, adding that these issues were critical to the sustenance of Ghana’s cocoa industry.

“The meeting had the opportunity to look at crimes that are being committed within the value chain; robberies, specifically, hijacking of cars or vehicles that transport cocoa beans along our roads, forcibly taking monies that are meant for the purchases of cocoa beans, and also monies that are paid to cocoa farmers,” he emphasised.

Mr Boafo said the Inspector-General of Police had given assurances of the readiness and willingness of the police force to offer all the necessary and exhaustive support that will ensure that the problems are curtailed.

“The necessary advice and interventions are being put in place to ensure that these problems do not reoccur going forward”, he added.

The Acting Director-General of the Public Affairs Department of the Ghana Police Service, ACP Kwesi Ofori said the police administration had resolved to “make things better” in the 2021/2022 Cocoa Season and beyond.

The Police, he said, would put in place a holistic security measure with a grand security operation coordinated from the national police headquarters, with the involvement of Regional Commanders in cocoa-growing regions and District Commanders at the tactical level.

ACP Ofori cautioned armed robbers and other criminals to desist from their criminal acts or face the consequences. 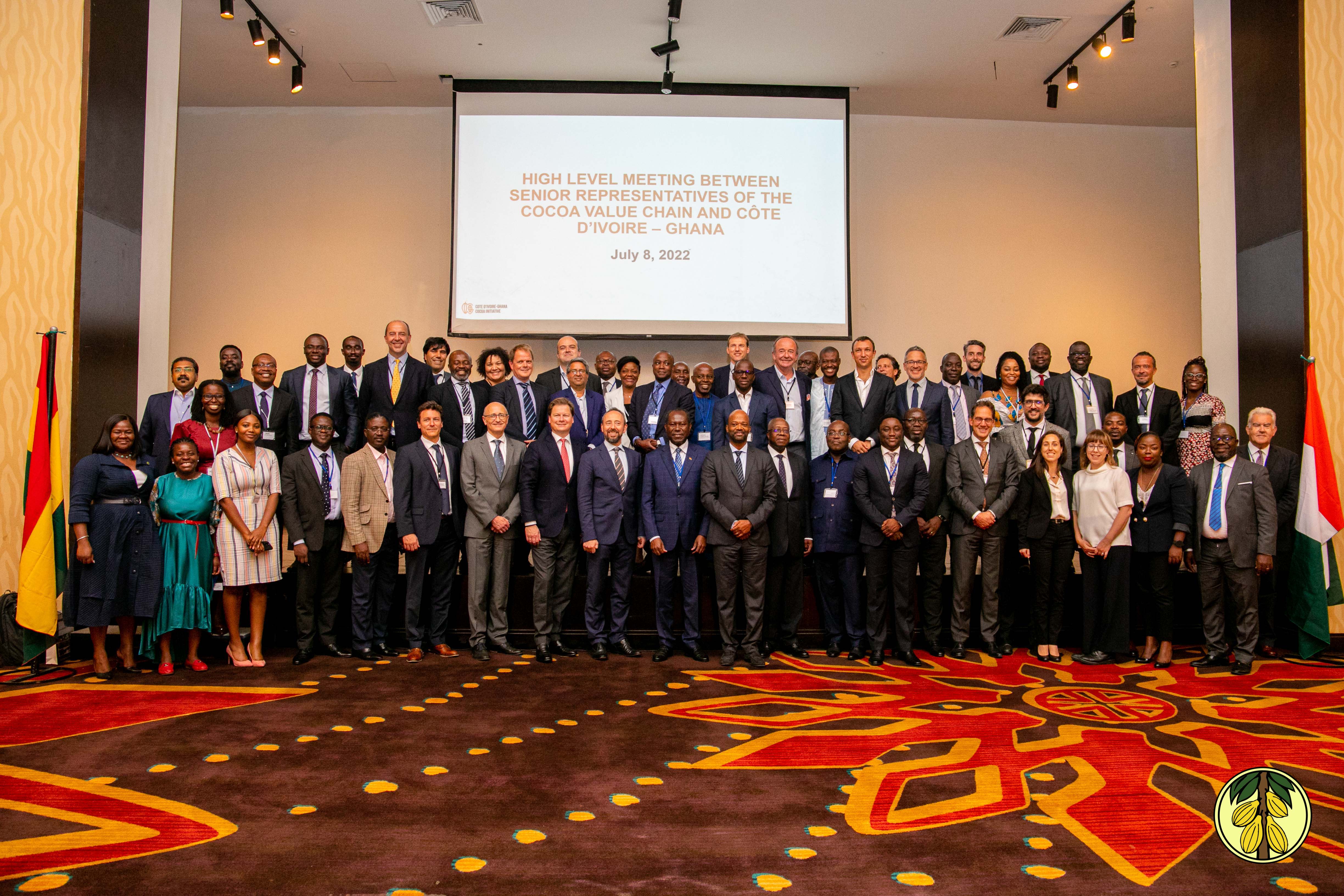 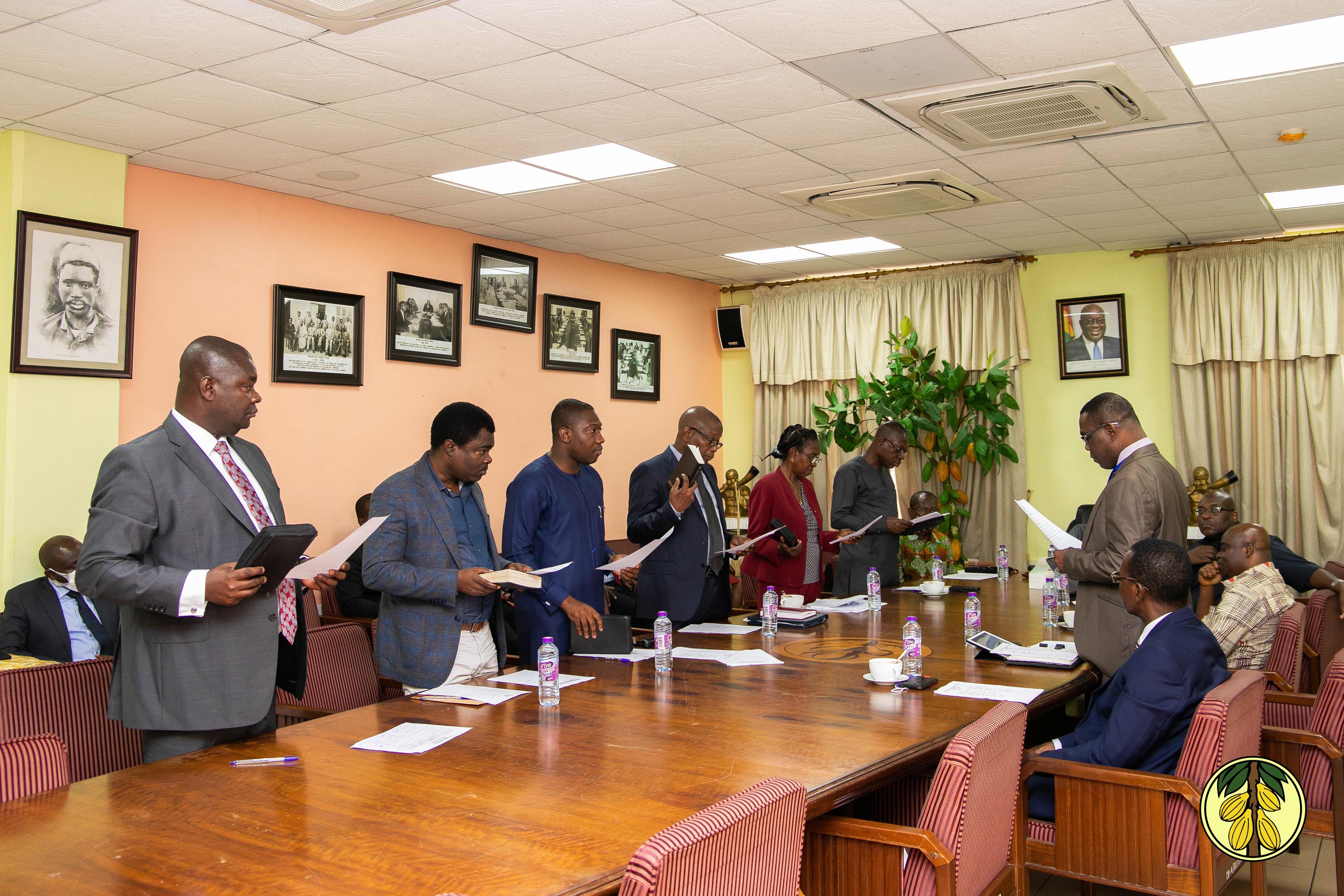 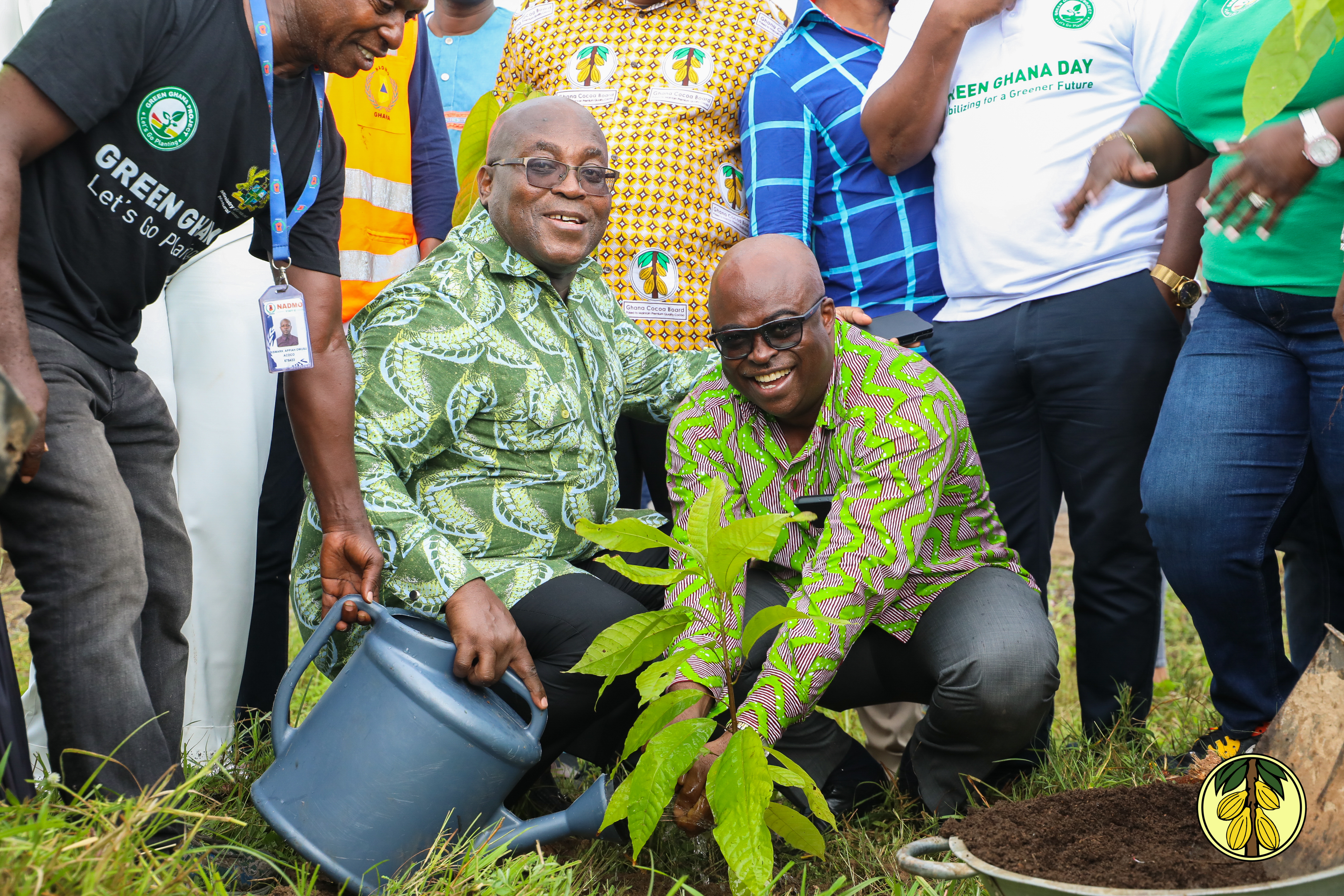